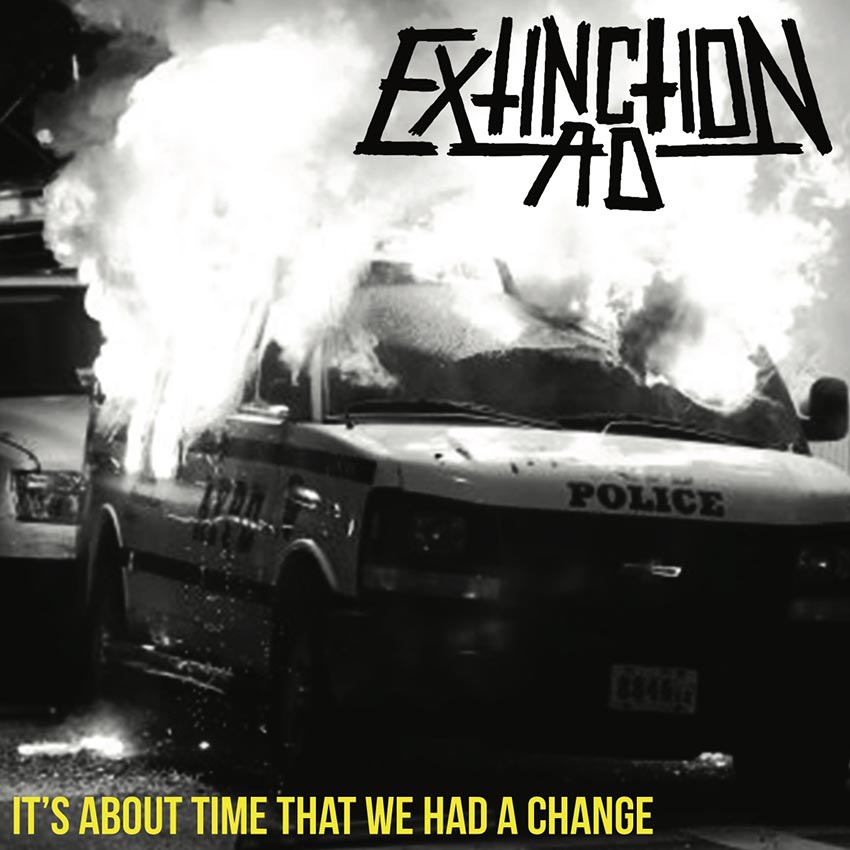 Share the post "Extinction A.D. release surprise covers EP, ‘It’s About Time That We Had A Change’"

Early 80’s American hardcore is one of, if not my favorite era of music. I’ve always wanted to pay homage to it. Doing it through the lens of Extinction A.D. was not just a lot of fun, but put focus on how much things haven’t changed since the Reagan era of the united states.

Get the release HERE and stream it below.