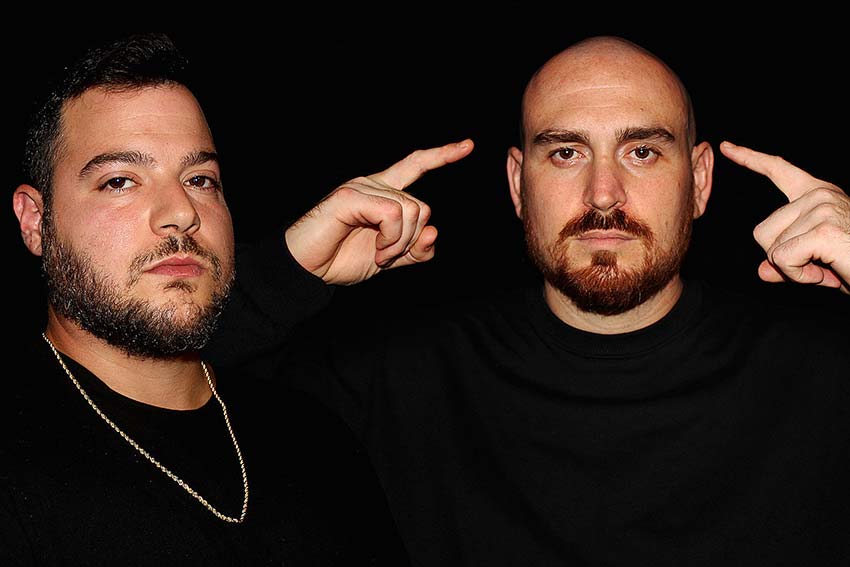 New Jersey based death metal bruisers, Eye of the Destroyer, has unveiled a harsh new track, “Retinal Deprivation,” via Slam Worldwide. The song can be heard here:


Formed in 2013, Eye of the Destroyer has made their mark on the death metal underground with their signature mix of hardcore with death metal, slam riffs and heavy breakdowns. Their latest shredder, “Retinal Deprivation” is laden with high energy riffs and destructive growls and deals with the harsh realities of not recognizing the person you’ve become.

“Self reflection has been a focal point during the Covid 19 pandemic” says vocalist Joe Randazza. “It has enabled me to slow down and really take a look at the man that I had become. This self reflection birthed a new attitude. I am focused on bettering myself as a person and as a writer.”

This is the first single of 2021 and the band has set out to release new music once a month for the foreseeable future. Merch can be found HERE.

Connect with Eye of the Destroyer:
https://www.facebook.com/eyeofthedestroyer