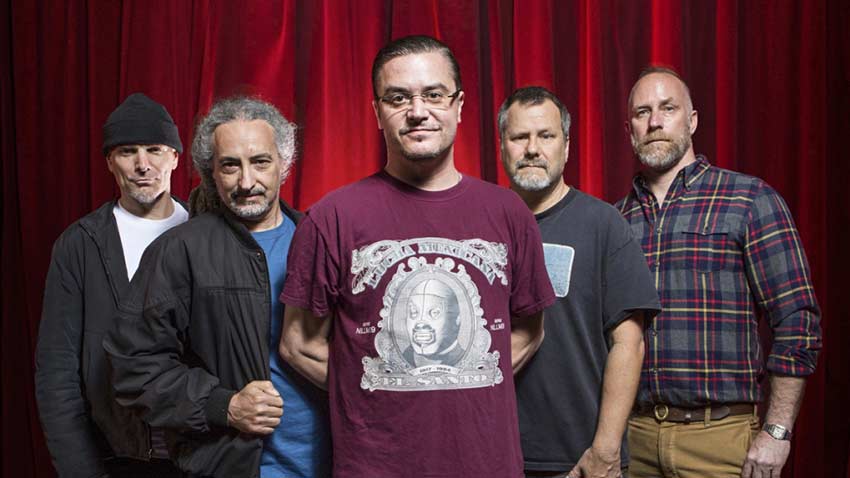 Mike Patton-led, San Francisco-based rockers Faith No More have announced a trio of new U.S. headlining performances for this year.

The band say, ‘We’re excited to be able to play live again. Looking forward to that moment, all of us together, the smells, the sweat, the noise. Thanks for being patient. Bring it on!’

A presser adds, “Tickets for the newly announced headlining performances are on sale this Friday at 10 am cdt/11 am edt, with a pre-sale underway on Thursday at the same time (code available via FNM.com). F**ked Up opens on the three headlining dates.”

Faith No More will also play ‘Riot Fest’ in Chicago, ‘Knotfest’ in Indianola, plus a pair of LA gigs this year, along with a slew of shows overseas in 2022, including a stops in NZ, AU, UK, DE and more.

See all FNM tour dates below. 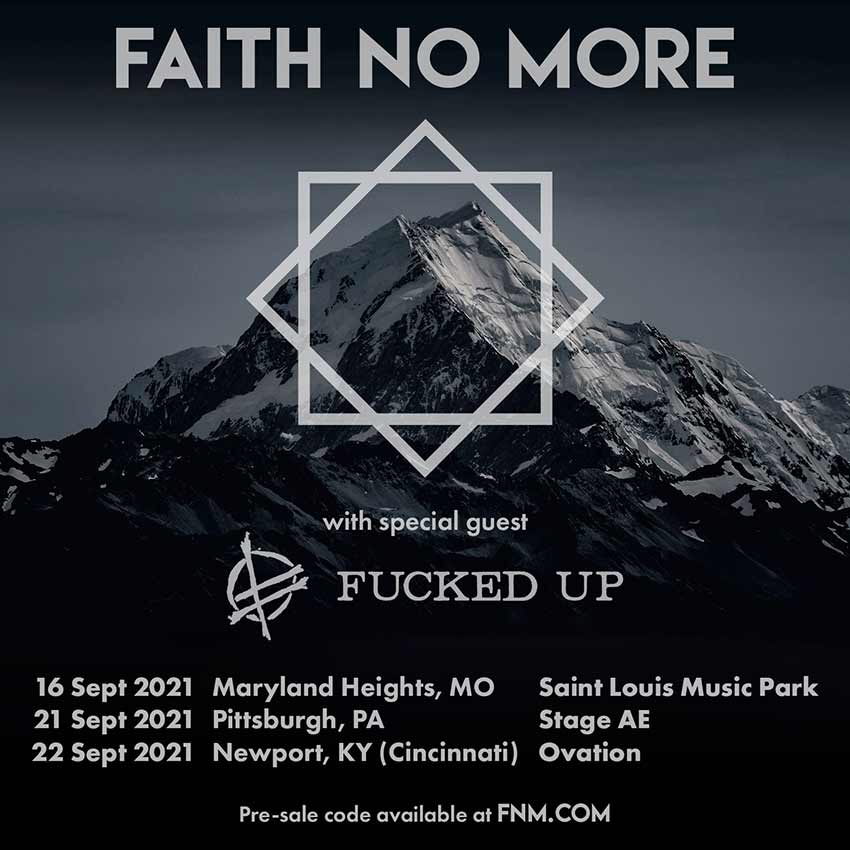