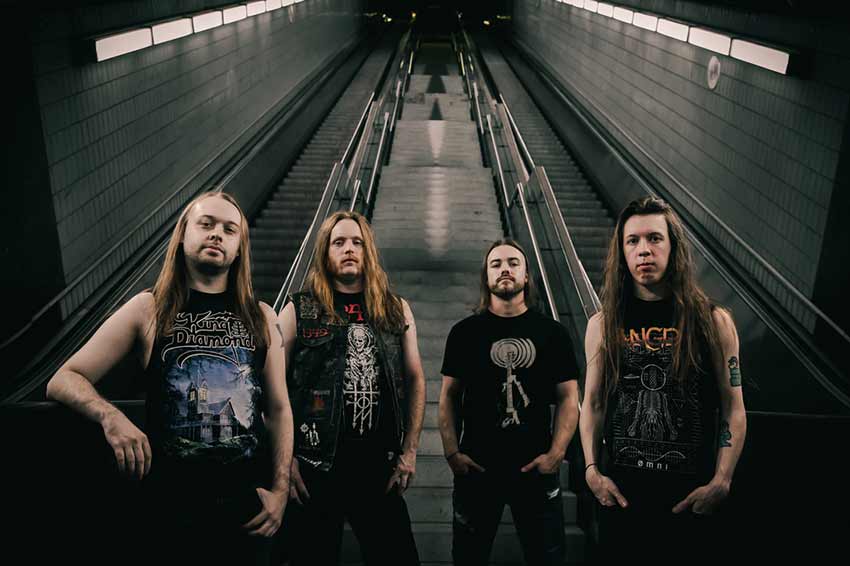 The outing will also see Paladin performing alongside Unleash The Archers (who have a tour of their own later this year) on select dates.

Paladin are touring in support of their latest album, ‘Ascension,’ which is available to order here.

Check out all tour dates below. 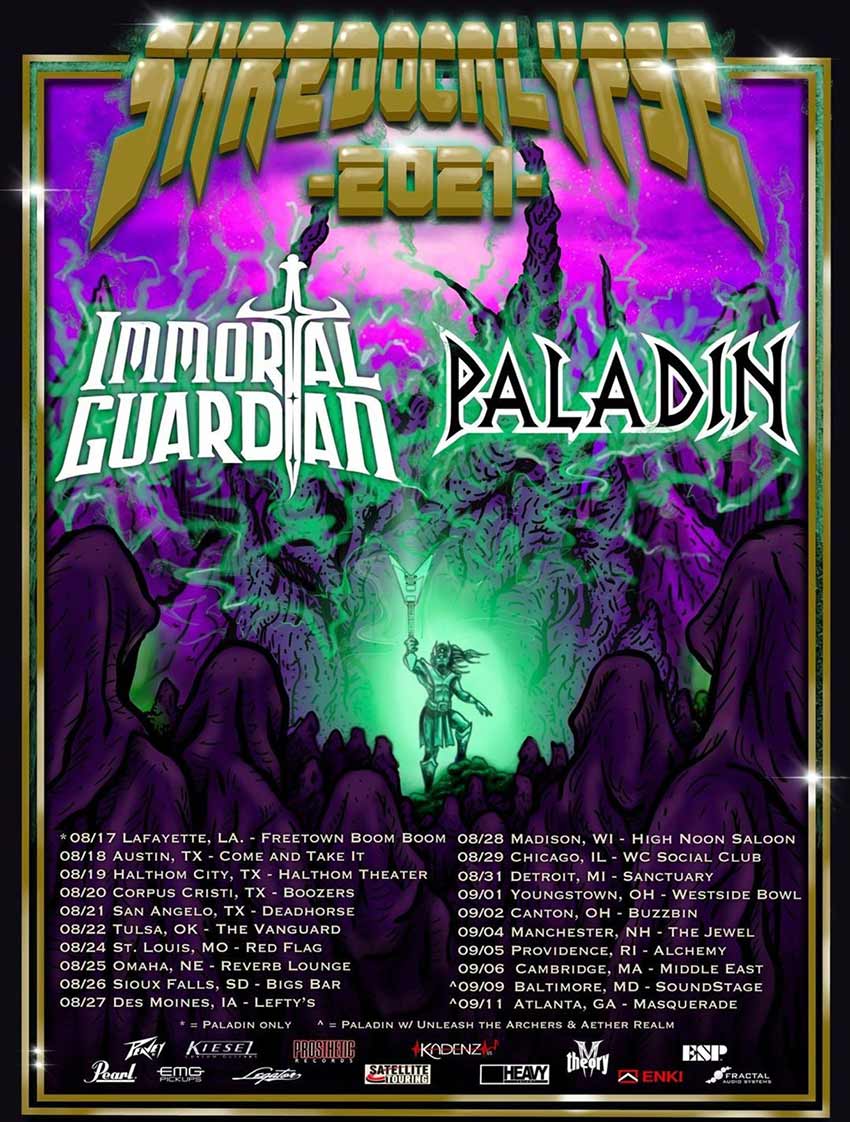