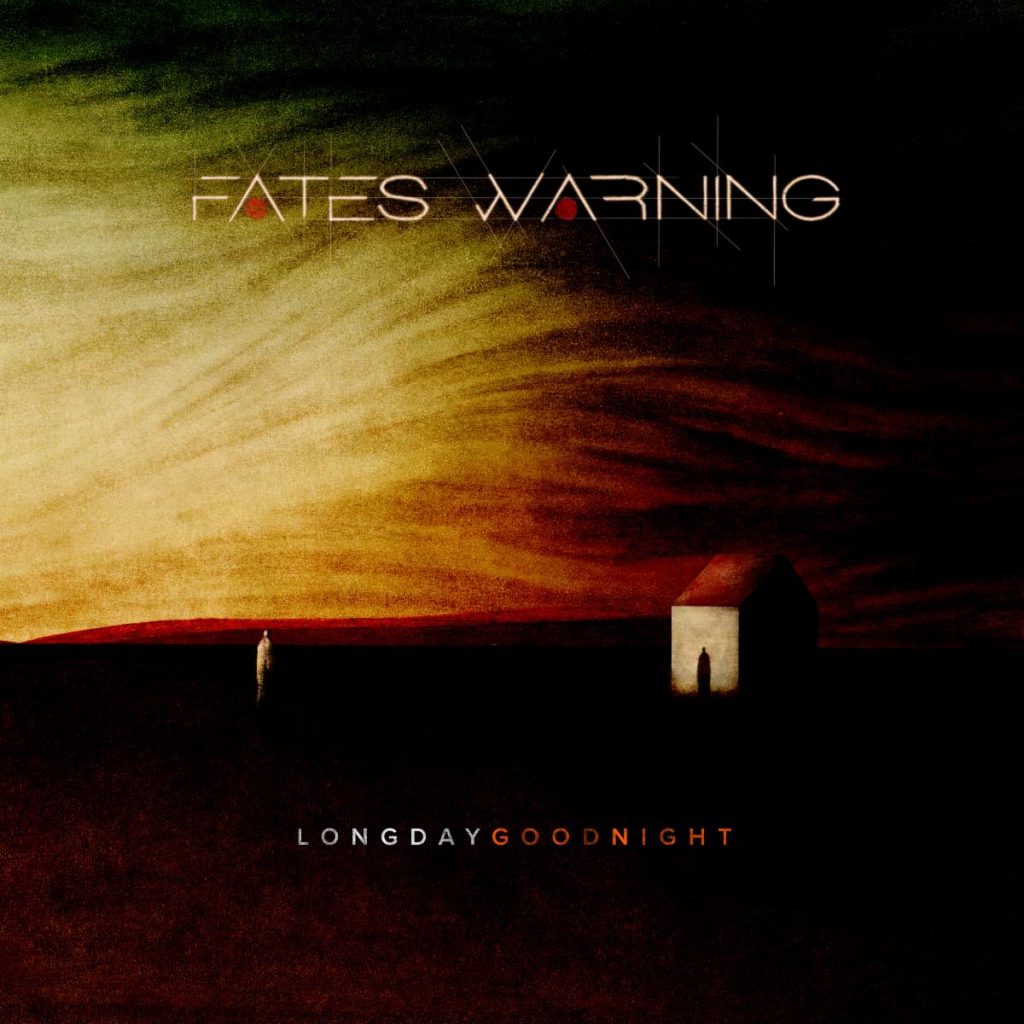 “The styles of music we’ve written distinguish this record from the rest of our catalogue,” states vocalist Ray Alder regarding the new LP. “There are some songs with electronics and some with a nice ethereal feel, as well as some pretty straightforward grooves, at least for us. And there are also some pretty heavy songs. We tried to give the listener a host of different things to listen to, as opposed to an album where every song sounds the same.”

Guitarist Jim Matheos adds, “Like all albums, nothing comes easy. It’s quite a process to go from the idea to the actual finished song. Sometimes you think you’re done with it, then you hear something else and you have to try that. Sometimes it works and sometimes it doesn’t, but you at least have to try it just so you know that in the end you’ve done everything possible to make it as good as it can be. Jim and I spent practically every day for the last year writing this album. I am very happy with the outcome, and with the blend of styles. I guess I could say that this album represents all of the years that we have been together.”