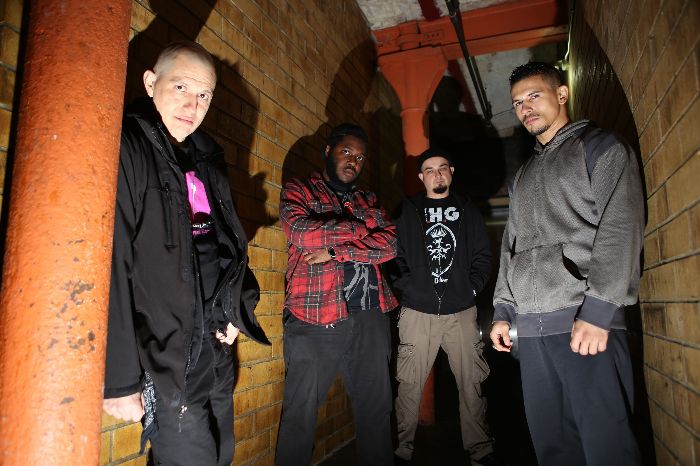 New York City’s own Fear Is Dead have dropped an official clip for their song “Assimilation.”

The video was filmed by Derek Soto (Sinestra Studios) at 110 Studios and edited by Skila (Fear Is Dead).

Some bands simply embody the gritty streets of New York City – the rebellious style that birthed influential strands of hardcore, metalcore, and groove metal, carrying names like Biohazard, Sick of It All and Helmet among others. One of the newer faces blending the above-mentioned genres are Fear Is Dead, who since forming in 2011 have honed their style to the essential parts. Now cut down to the leanest parts of the meaty riffs and kick of thundering drums, Fear Is Dead have crafted a new single entitled “Assimilation” to carry their brand of hardcore-inflected groove metal.

The track bristles with energy as Skila employs his aggressive yet charismatic vocals, warning the listener to be “Careful where you point your finger/You might become what you hate the most”. Supporting him, the riffs by David English are cathartic and rhythmic that pare back the melodic tendencies of previous EPs and get straight to the point. New faces Chris Delgado on bass and Ish Roberts on drums put in punchy performances, and it will be exciting to see their input in future output, such as the new album penciled in for Summer 2020.

It’s a song that’s bound to go off in a live environment, with plenty of potential for pits and swinging fists – the band have already shown a knack for them, as their lauded shows playing with Michael Graves and Hed PE demonstrate. Fear Is Dead have a lot going for them at this stage, and for fans of something different within grooving metal, this is a must listen. 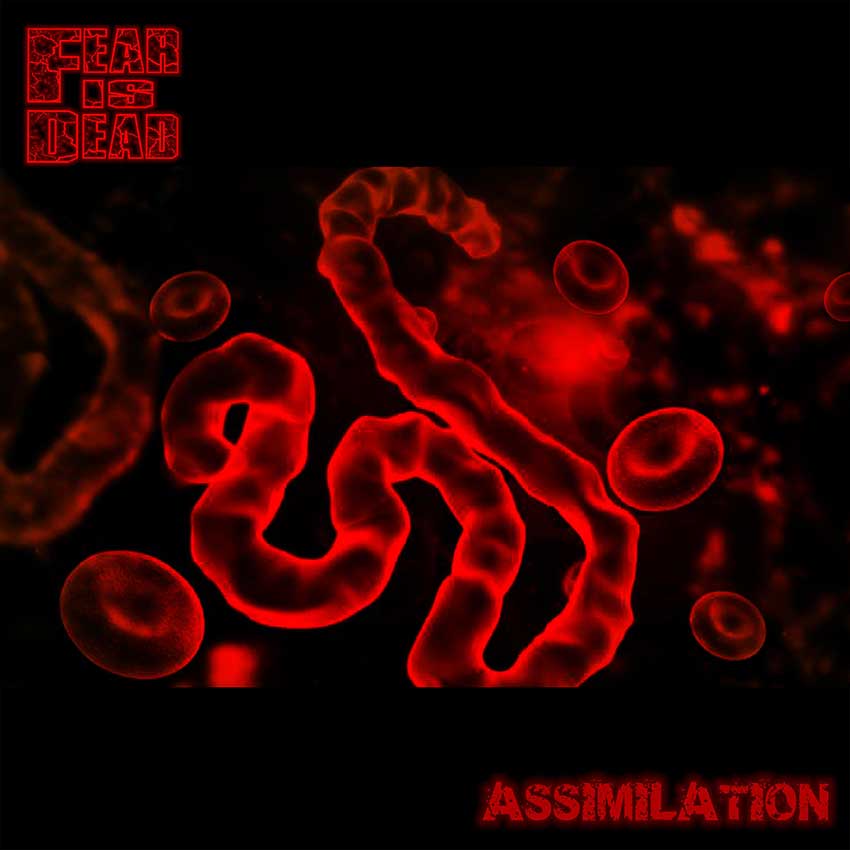