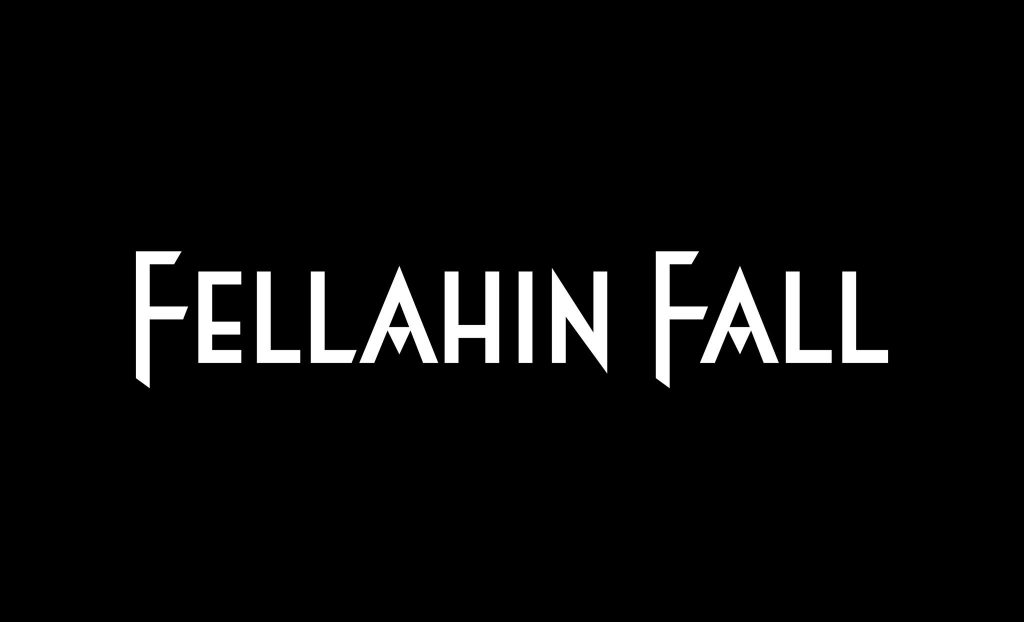 Brooklyn-based industrial outfit FELLAHIN FALL has released a new single from their upcoming studio album, ‘Tar a-Kan’. Fans can check out the premiere of “A Fading Whisper” exclusively via Metal Sucks at the link found HERE [also embedded below]. Born from the ashes of melodic death metal band Fin’amor, Fellahin Fall released their debut self-titled EP in November of 2019, with ‘Tar a-Kan’ primed to see a May 15th independent release.

Speaking about their new single, Fellahin Fall primary songwriter Nodar Khutortsov says, “You don’t overcome the nostalgia of a period in your life until you are humiliated by reliving it. ‘A Fading Whisper’ is about the narrator’s hope that his previous hubris is a lesson to be learned, rather than a moment to be yearned.”

Founded by songwriter Nodar Khutortsov in the summer of 2018, Fellahin Fall was initially conceived of as a synth-centered darkwave project. Through many iterations of the music, the group would evolve into the the gothic-industrial band it is today. Patrick Reilly of Tengger Cavalry, drummer Eugene Bell and rhythm guitarist Raphael Pinsker of Fin’amor, and bassist Mark Morrill complete the lineup. Fellahin Fall’s self-titled EP was released in November of 2019. The band’s music is written from and influenced by the backdrop of South Brooklyn. Themes of dragons and Scandinavian forests are nowhere to be found here. Instead, contemporary urban thematics dominate the auditory landscape. The upcoming album ‘Tar a-Kan’ is narrated by and named after a man in the near future who is ravaged by the change of time, technology, and himself. Tar a-Kan struggles to come to terms with his ever evolving state and the crushing urbana that surrounds him. 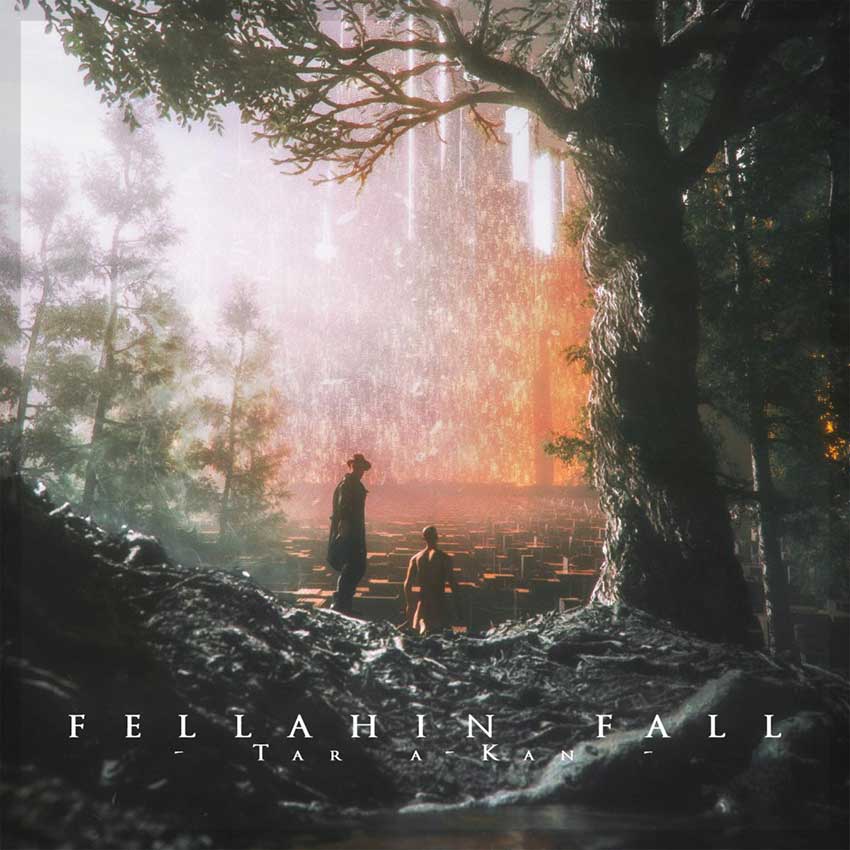