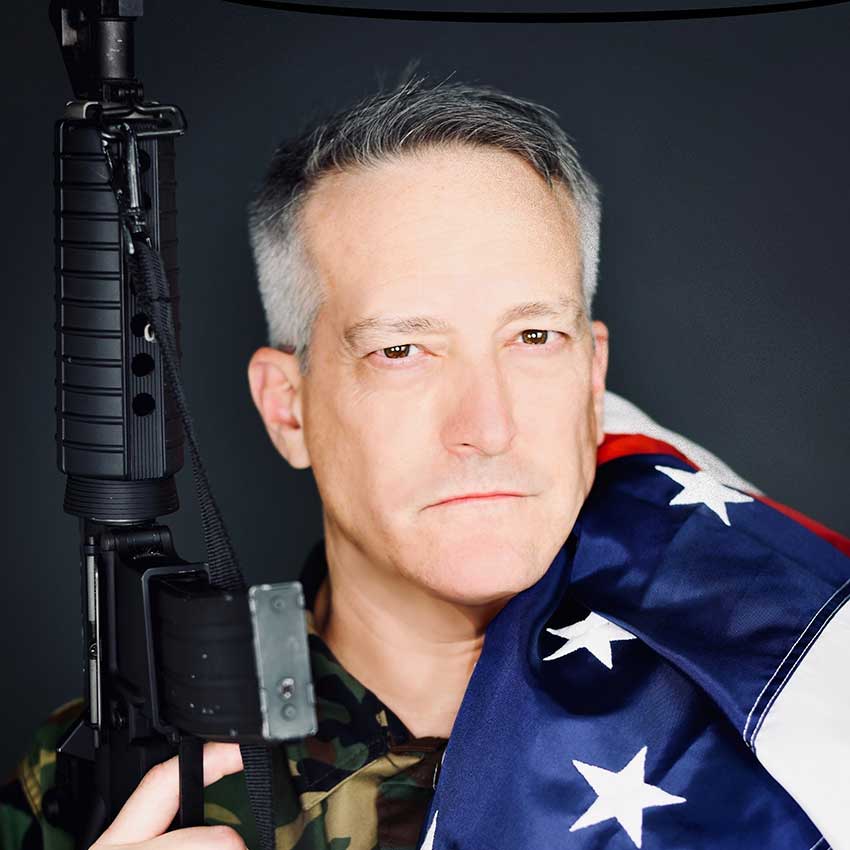 Ohio alt-rockers Filter have revealed (via Altpress) their new single “Murica” in music video form — stream it below.

In the video, [frontman Richard] Patrick is putting up his perception of a right-wing voter. Clutching his gun like an iron teddy bear and surrounded by empty prescription bottles, he ramps up and amps up that side’s rhetoric in no uncertain terms. It’s not a comforting or funny video to watch. But that was never the point. Sure, Patrick has had chart success with diverse-sounding singles, from Gen X post-grunge (“Hey Man, Nice Shot”) to songs your aunt likes (“Take A Picture”). These days, he describes Filter as his soapbox and the “personal mouthpiece for how he feels.”

Check out a full interview with Richard Patrick via the aforementioned link.