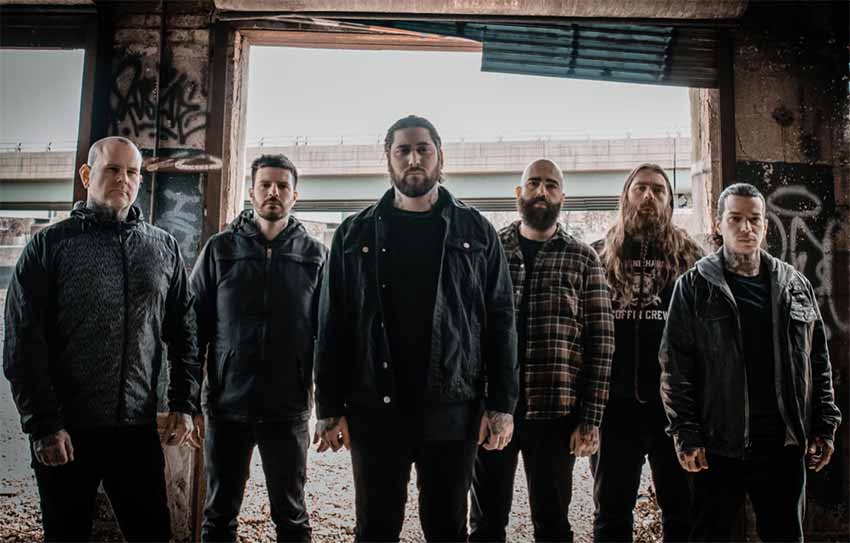 New Jersey’s own shredders Fit For An Autopsy have revealed their new standalone single, “Fear Tomorrow,” in music video form.

“‘Fear Tomorrow’ is a song we’ve been sitting on for some time but decided the moment was right to finish and release it,” the band says. “To be fair, we’re not really a positive band and we never show you the light at the end of the tunnel, so don’t expect a happy ending here. FFAA uses music as an outlet to share its distaste for the world, and now we can all share that together — from a safe distance quarantined in our homes.” 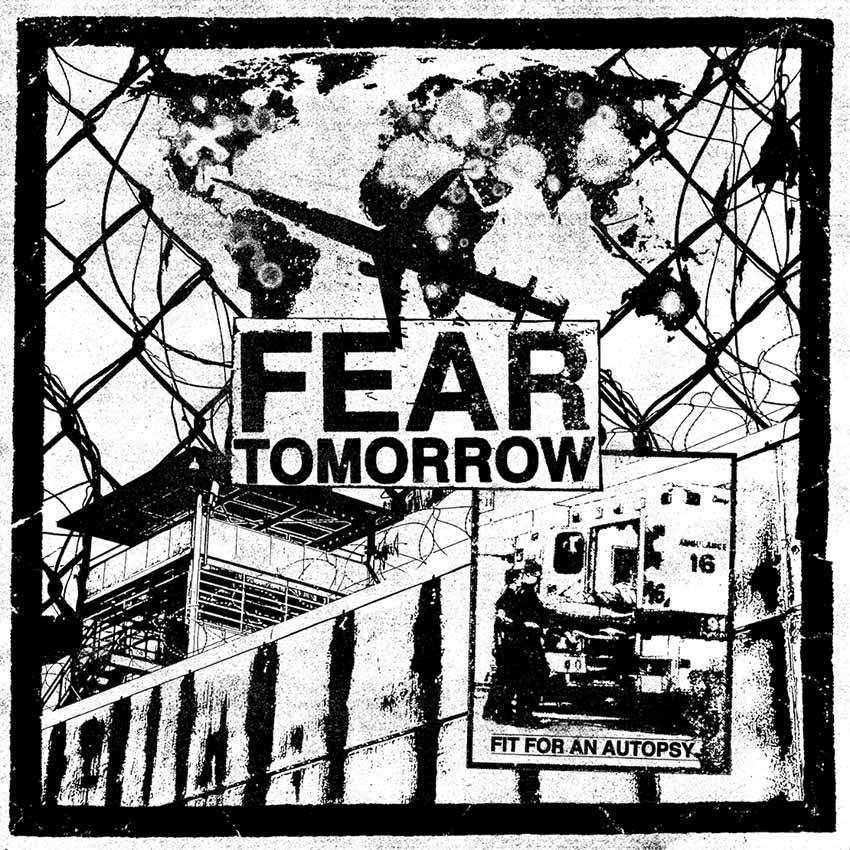 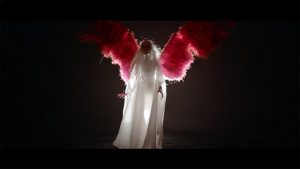 In This Moment share “As Above, So Below” music video 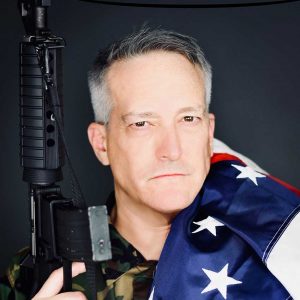 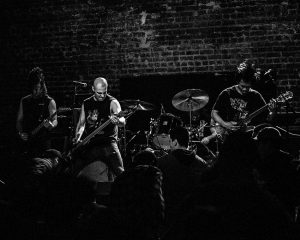 Sacred Reich drop video for “Something to Believe”