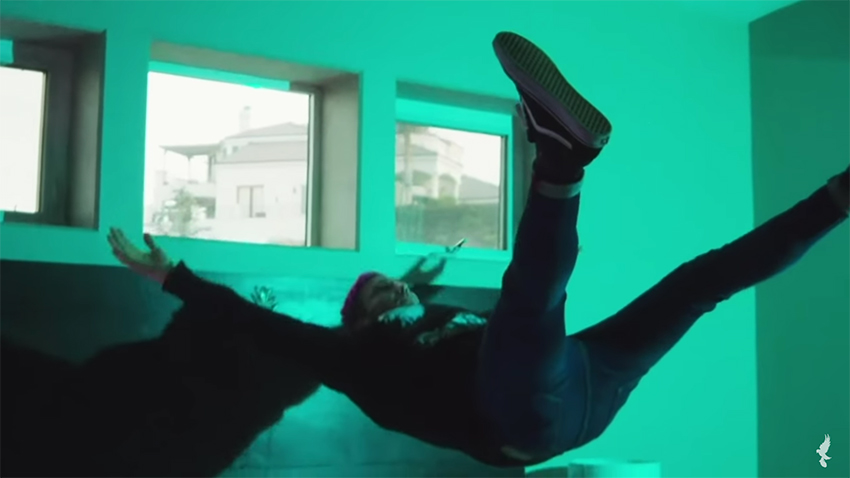 Regarding the effort, the band says:

Shot in quarantine. Nightmares are defined as dreams that bring out strong feelings of fear, terror, distress or anxiety. They feel more vivid or intense than a bad dream, and nightmares are often differentiated from dreams when they cause the sleeper to actually wake up and experience intense feelings upon waking.

Torn Away release music video for “Made of Stone” (official premiere)