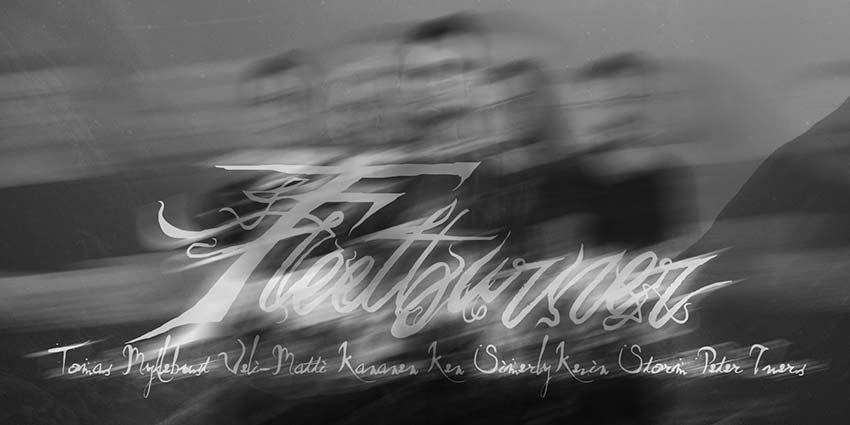 Fleetburner (featuring members of Dark Tranquility, ex-In Flames, Vulture Industries + more) have released an official music video for their fresh track titled “Below The Waves.” The song appears on the act’s new self-titled album, which is due out on September 25th.

“Below The Waves” is a deeply personal, pivotal point in the album in which the Fleetburner is faced with harrowing questions towards himself and the surrounding world.

Featuring a cathartic solo by Nils Courbaron (Sirenia, T.A.N.K) and the ever-amazing Agnete M. Kirkevaag as the voice of the ocean, this is the last video before the release of the full album on September 25th 2020.

Check out “Below The Waves”: