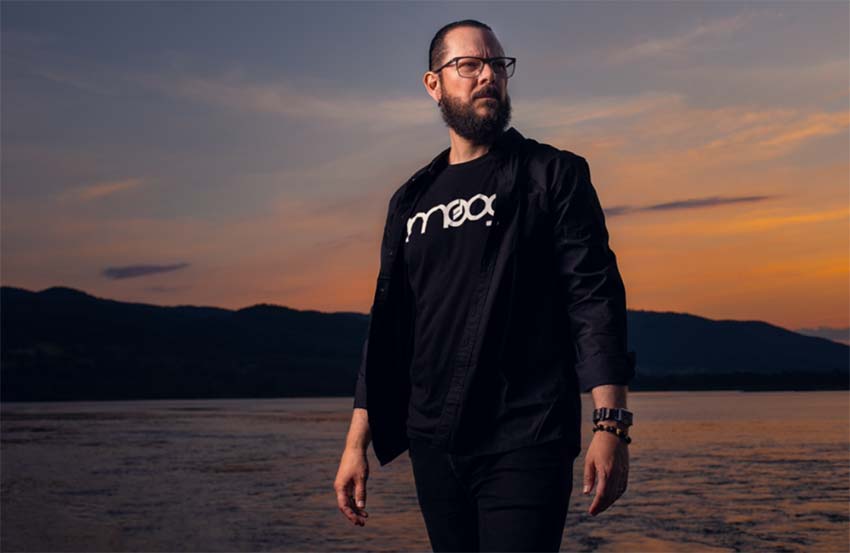 You probably already heard “Spectre At The Feast” off of the impending EP, and now the Emperor frontman has unleashed a single/video tribute to Norwegian pop pioneers A-ha in the form of a cover of “Manhattan Skyline.” The track features vocals from Einar Solberg of Leprous — check out the video below.

“Manhattan Skyline” was originally released by A-HA in 1986 and reached number 13 in the UK Singles Chart. With a refresh for 2020, IHSAHN has produced a delicate but true-to-the-original tribute, combining a soft, ballad-like verse that explodes into a bombastic rock chorus featuring all the melodramatic grandeur of the original.

Directed and filmed by Troll Toftenes, the video sees IHSAHN at his most passionate. With the breathtaking landscape of Norway as the backdrop, IHSAHN plays his Aristides T/0 Lilac Pearl Satin Guitar atop Gaustatoppen, the highest mountain in Norway, at sunset while Solberg’s earnest and emotional vocals soar to otherworldly levels of brilliance.

Expressing his love for A-ha and regarding never confining to certain expectations, Ihsahn explains:

There are some hints of A-HA even on the second Emperor album!

I never wanted to be as one-dimensional [with] this black metal image. When I turned 40, I stopped caring. But if you start out playing black metal when you’re 16, it’s hardly because you want to be everybody’s favorite. 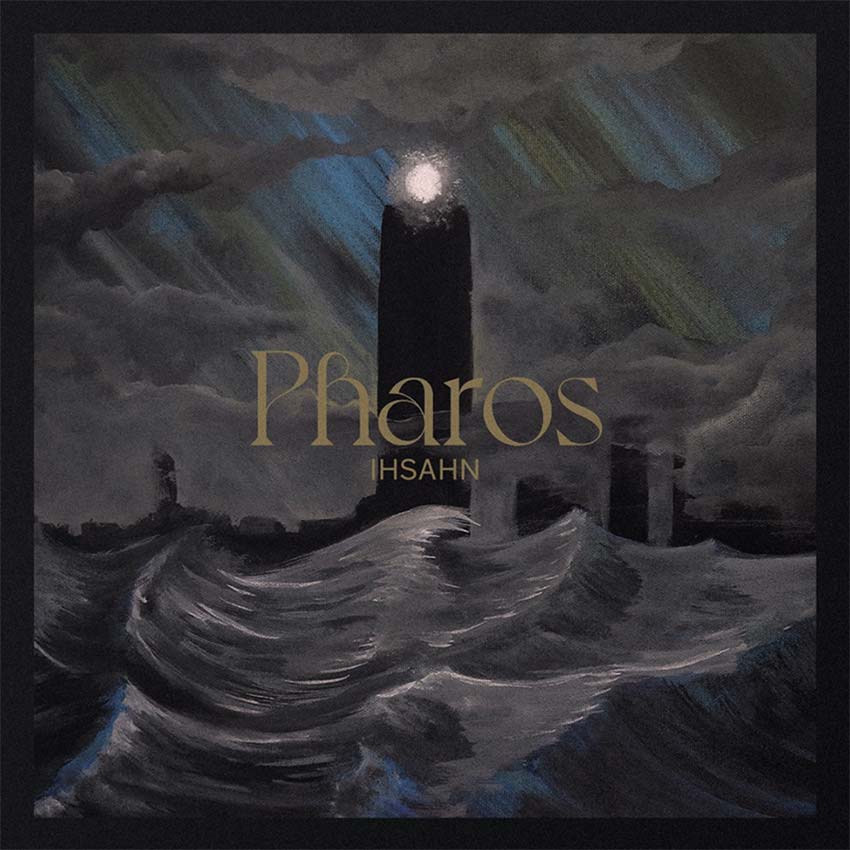