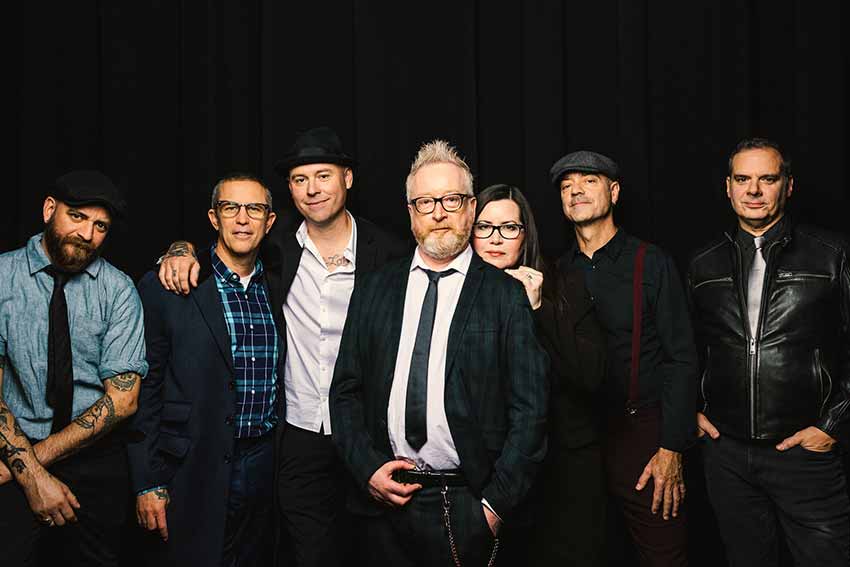 Los Angeles Celtic punk legends Flogging Molly will return to the road this spring for an outing that includes the reprisal of the band’s annual St. Patrick’s Day (March 17) performance in Los Angeles. All shows are listed below.

“Being able to announce a return to the Hollywood Palladium for St. Patrick’s Day is a happy thing indeed,” comments singer Dave King. “We can’t wait to be back in Los Angeles where it all began.”

A presser adds, “The tour news arrives as the band recently sold out their Salty Dog Cruise. Sailing from Miami on March 28, the four-day cruise also includes performances from the Descendents, The Distillers, Frank Turner, Agent Orange and more.”

In addition, Flogging Molly are currently working on the Rise Records follow-up to their 2017 album, ‘Life is Good.’ 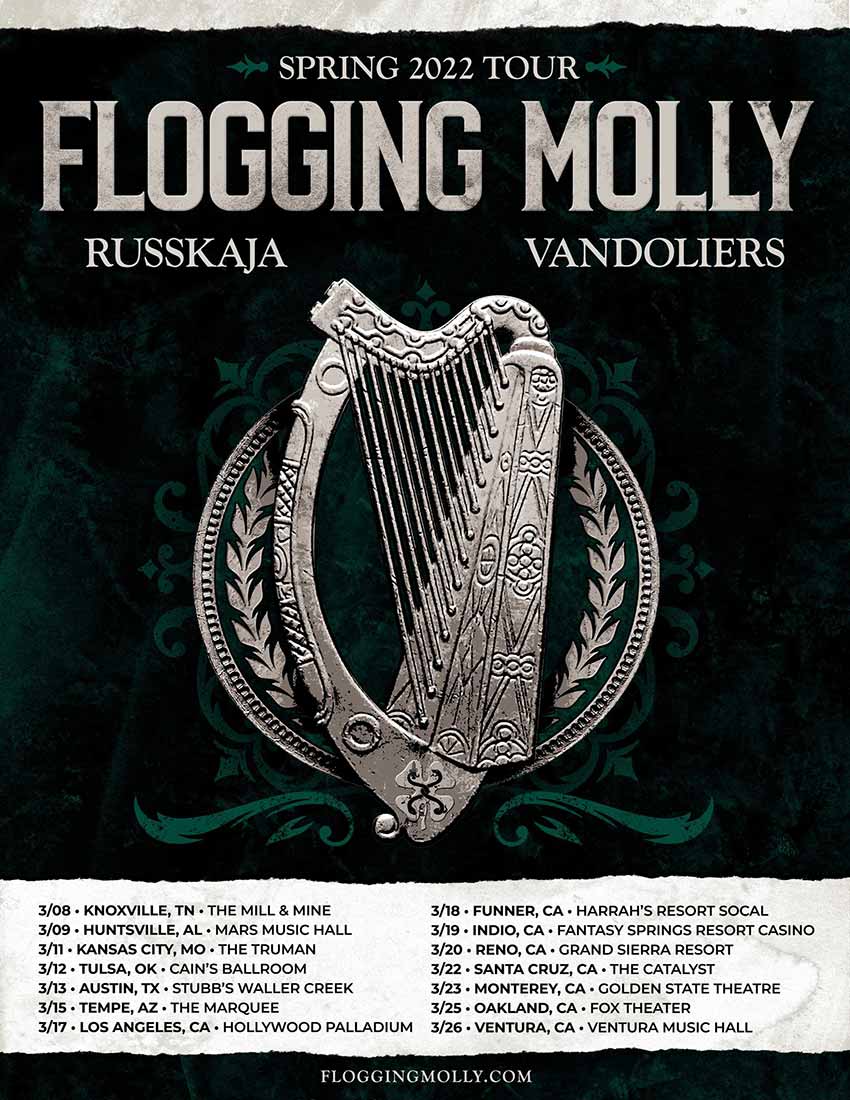