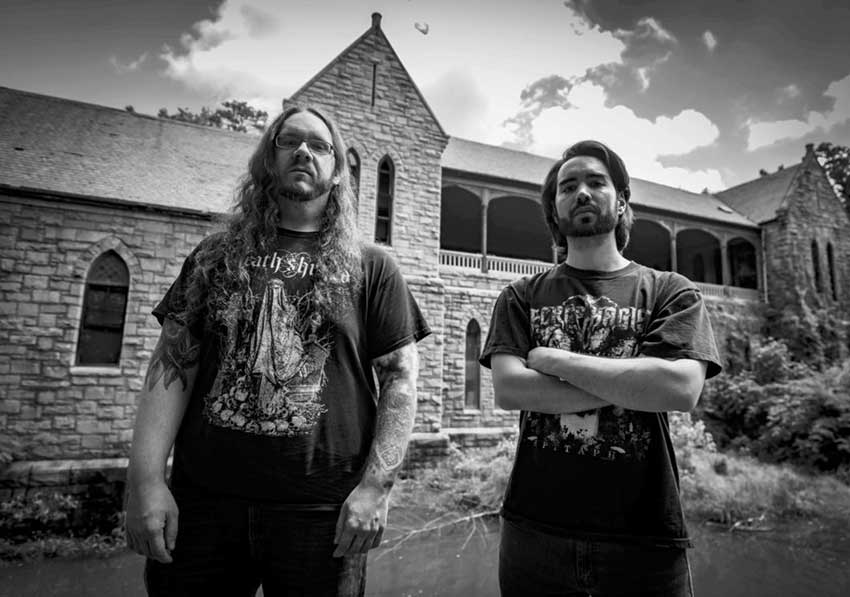 Recent Prosthetic Records signings, Foretoken, have premiered the second track to be taken from their debut album, Ruin. “His Rage Made Manifest” is available exclusively via Invisible Oranges and will hit all streaming platforms this Friday. Ruin is set for release on September 4; pre-orders are available now.


Of the track, the band comment:
“This song is one of the heavier ones on the album. We wanted the track to really kick your teeth in from the beginning. From a lyrical standpoint, the song is about one of the prominent characters from the Indian epic poem, The Mahabharata. The story of Ashwathama is one of consequences, pain, and redemption. One moment of unchecked aggression leads him to lifetimes of torment as atonement. Ashwathama’s journey fit right in with theme of Ruin, which was pain and suffering, and whether the characters could either rise above it or were buried by it.”

Combining symphonic elements with genres such as folk metal, melodic death, tech deaths, and black metal, have allowed FORETOKEN (Steve Redmond – guitars and orchestral compositions and Dan Cooley – lyrics and vocals) to create something familiar yet distinct. By merging various forms of extreme metal, FORETOKEN creates captivating sonic landscapes for their mythology-inspired stories. Myths and legends have often been used as narrative devices used to tell cautionary tales of pain, rage, and lament. FORETOKEN’s cinematic approach to songwriting transports the listener into these stories from beginning to often tragic end.

During the creation of Ruin, the pair enlisted Hannes Grossmann (Triptykon, Hate Eternal, ex-Obscura, ex-Necrophagist) on drum duties. The album also features James Malone (Arsis) in a dueling guitar solo on the track A Deathless Prison, and was mixed by both Steve Redmond and Jacob Hansen; with mastering being done by Jacob Hansen at Hansen Studios. Jacob Hansen is a renowned producer/engineer who has worked on albums such as The Black Dahlia Murder’s Nightbringers and Fleshgod Apocalypse’s Veleno. The album’s art is a piece by Tomas Honz entitled Fallen Empires. The art gives listeners a visual glimpse of the calamity at the end of the song Hamartia. From start to finish, Ruin is an engrossing listen which brings both melody and technicality to each of its narrative songs. 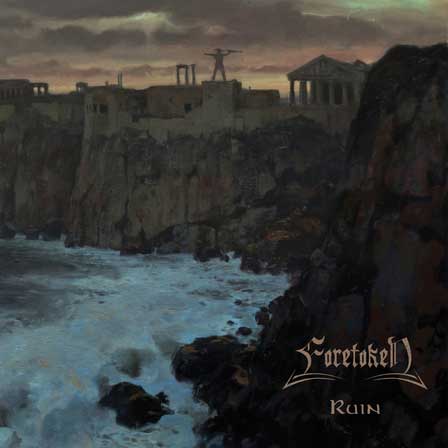