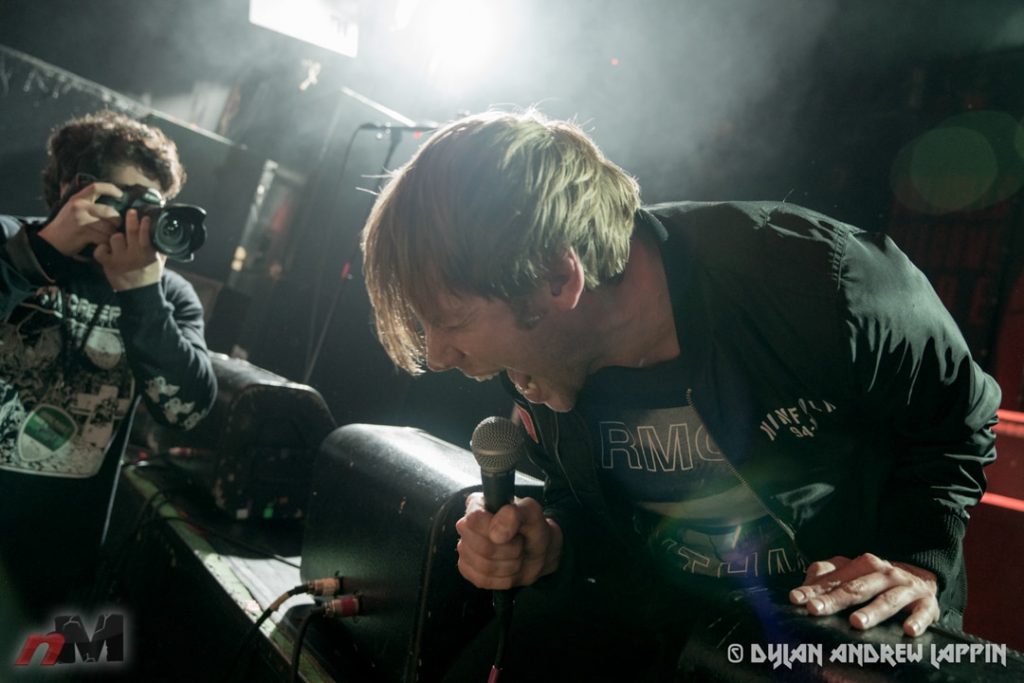 Thursday, Cursive and And So I Watch You From Afar will be teaming up for a virtual concert together on August 19, 2020.

The three rock acts were supposed to trek together this August and September on a tour that was never announced and eventually silently cancelled due to the ongoing public health crisis.

Thursday has aways laughed in the face of geography, technology and even time itself! Therefore we are delighted to announce Signals V.1, our first foray into the world of Thursday curated virtual festivals.

Come hang on August 19th as we defy the very boundary of land and ocean to effortlessly transport you to Belfast, Northern Ireland where And So i Watch You From Afar will be your guide as you radiate between green forests and astral planes. Fasten your seat belt for a quick inter-continental trip to Los Angeles, California and into the home of BIRTHDAY BOY Tim Kasher who will regale you, as only he can.

Speaking of Belfast, did you know that DeLorean cars were manufactured there? Well your boys were able to ‘borrow’ one and after months of planning, we were finally successful in stealing a flux capacitor from the Trump Administration. We will be using our newly acquired (and not entirely legal time machine) to take everyone back to October, 2019 for a never seen or heard before (multi camera) Cursive extravaganza at the world famous St Vitus in Brooklyn.

No great celluloid motion picture is complete without a dystopian part where the heroes save the day, so once the Cursive feedback rings out, you will be magically transported back to modern day Brooklyn where Thursday will perform a live set unlike any we have ever done before, in our beloved Vitus.

Tickets and merch bundles are available now at http://www.livefrom.events/thursday

A limited number of free tickets and free merch will be available to the unemployed. We have to look out for each other, so please don’t try to snap these up if you are not.

We very much hope that you can join us and thank you in advance for inviting us into your living rooms!

Unbeknown to most, we had an entire 2020 tour booked for August and September. For obvious reasons, we never announced it. The line up was so sick and we were supposed to hit places we haven’t been to in an eternity – Hello Canada!

It’s especially poignant today, as we were supposed to fly this afternoon to Idaho (well technically Salt Lake City and then get on a tour bus overnight to Boise – but that’s just semantics!)

All any of us can do at the moment is to try our best to make those around us feel safe while commiserating and celebrating together, even for just a temporary moment of respite. With that in mind we would humbly ask you all to check in here tomorrow (Wednesday 5th August) at 1pm EST / 10am PST / 6.00pm GMT for a very special announcement that will afford you the opportunity to watch us fail miserably at attempting to do something we have never done before!!!!

Cancelled dates can be viewed below, along with a video teaser for the upcoming fest. 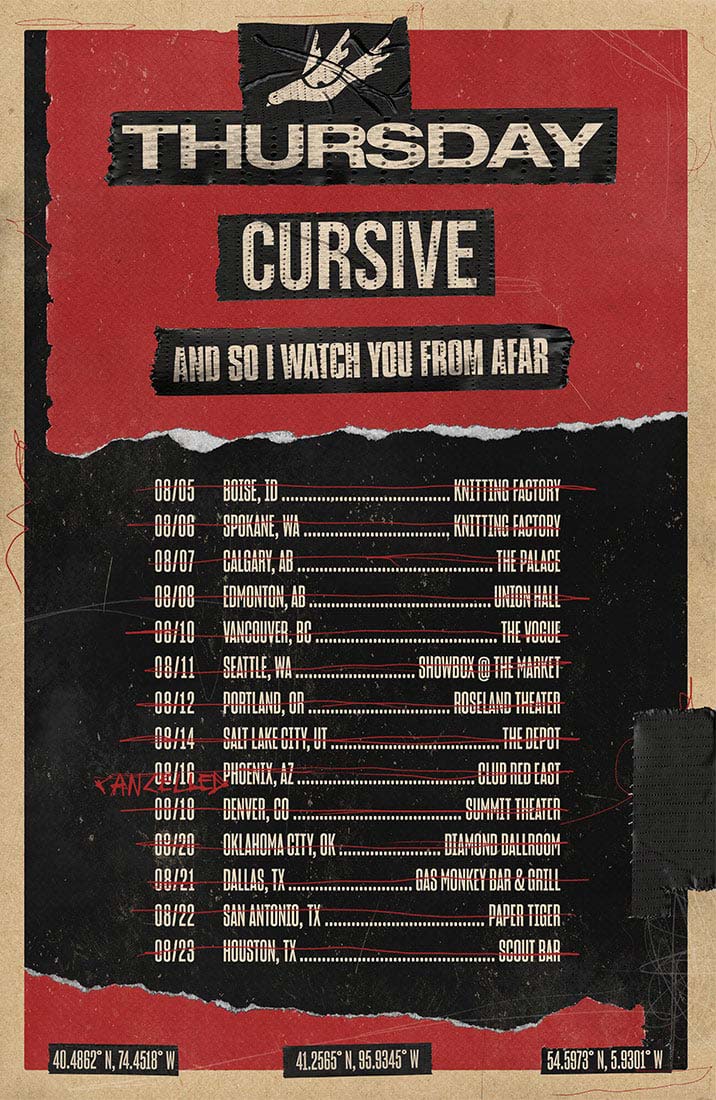