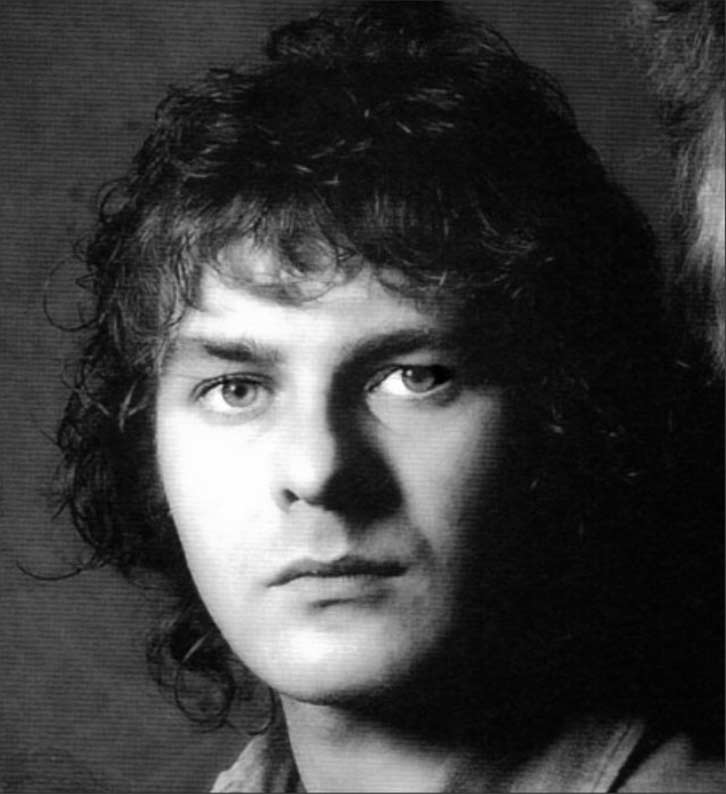 As revealed by Judas Priest mainman Rob Halford via his Instagram stories on Thursday evening, Judas Priest drummer John Hinch (from 1973-1975) has died at the age of 73.

Halford posted the above photo of Hinch, along with the caption “RIP” and a string of emojis — see the full image below. Hinch contributed to Judas Priest’s debut album, the 1974 classic ‘Rocka Rolla.’

As per his Wiki entry, “Hinch played in several Birmingham rock bands, including the Pinch, the Generation, and the Bakerloo Blues Line, later Bakerloo. With vocalist Rob Halford he played in the band Hiroshima from 1972 to 1973.”

Here’s more insight, “In May 1973 guitarist K.K. Downing and bassist Ian Hill, the founding members of Judas Priest, were looking for other musicians to complete the line-up for their band, vocalist Alan Atkins and various temporary drummers having left to pursue other musical projects. They approached Halford and Hinch after they saw them playing live with Hiroshima. Glenn Tipton joined as second guitarist, the first and historical official line-up of Judas Priest was established and in 1974 they recorded their first album, Rocka Rolla. Hinch was also the driver and the road manager of the band.”

Metal Archives add, “After his departure from Judas Priest Hinch decided to pursue a career in musical management, working with Jameson Raid, Uli Jon Roth, Fashion, The Bureau and Zeno.” 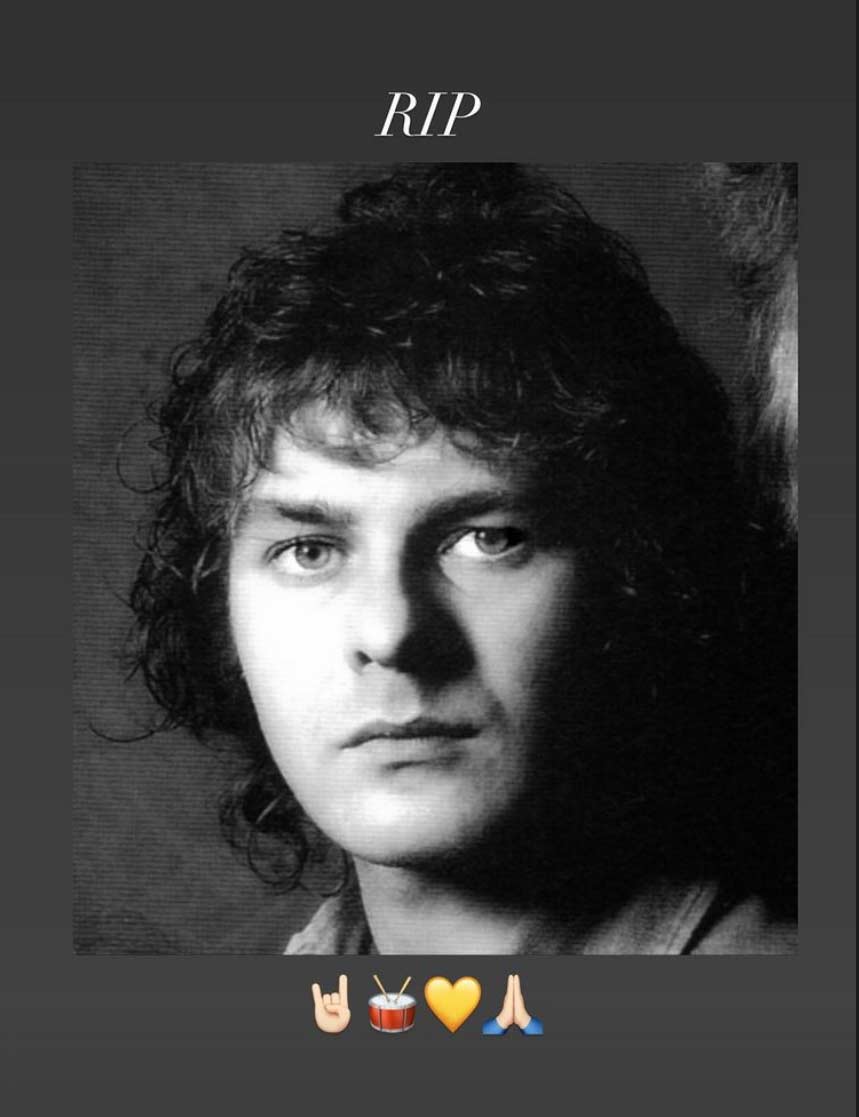 The first Judas Priest show with John Hinch on drums:

Here’s Judas Priest with Hinch live at ‘Reading Festival’ in 1975: