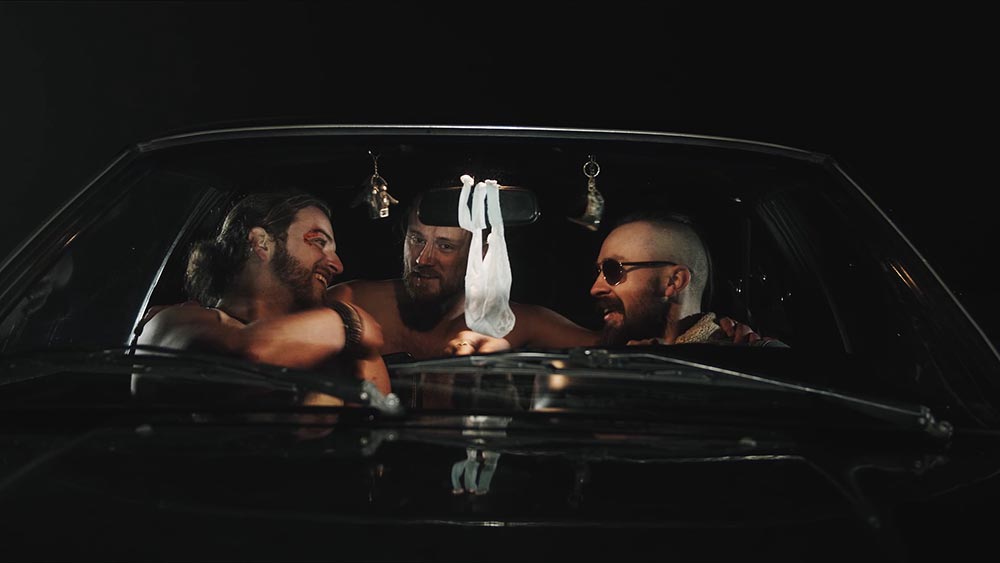 Formosa – three young men onstage together since their Bodensee school days in Southern Germany, and now based in Essen in the Ruhr area – is a band that is not ashamed of nudity. Wait, say what?!

That’s right: Formosa have undressed their music, themselves calling it “Hard and Heavy.”

And while with similar groups, the motto is often “higher, more pompous, more garish,” Formosa return to the state of nature, which is an electric guitar, a bass, a drum set – music in a loincloth, so to speak.

On their first two albums, Tight & Sexy (2016) and Sorry for Being Sexy (2018), already Formosa showed that the reduction is the biggest thing about their songs: drums, riffs, and enough space for some unusual hooks.

For 2020, Formosa have announced their third studio album, in collaboration with Metalville Records. Therefore, they barricaded themselves in a studio in Antwerp with Martin Furia (Vanderbuyst, Destruction) to record their best album so far, hereby titled Danger Zone, with the mission to revive the feeling of the ’80s, which the three guys know only from legends and stories, and to transport it into the year 2020.

Also see the video for the first single “Soul My Soul” HERE, also at the band’s official YouTube channel. Cover and tracklisting are as follows: 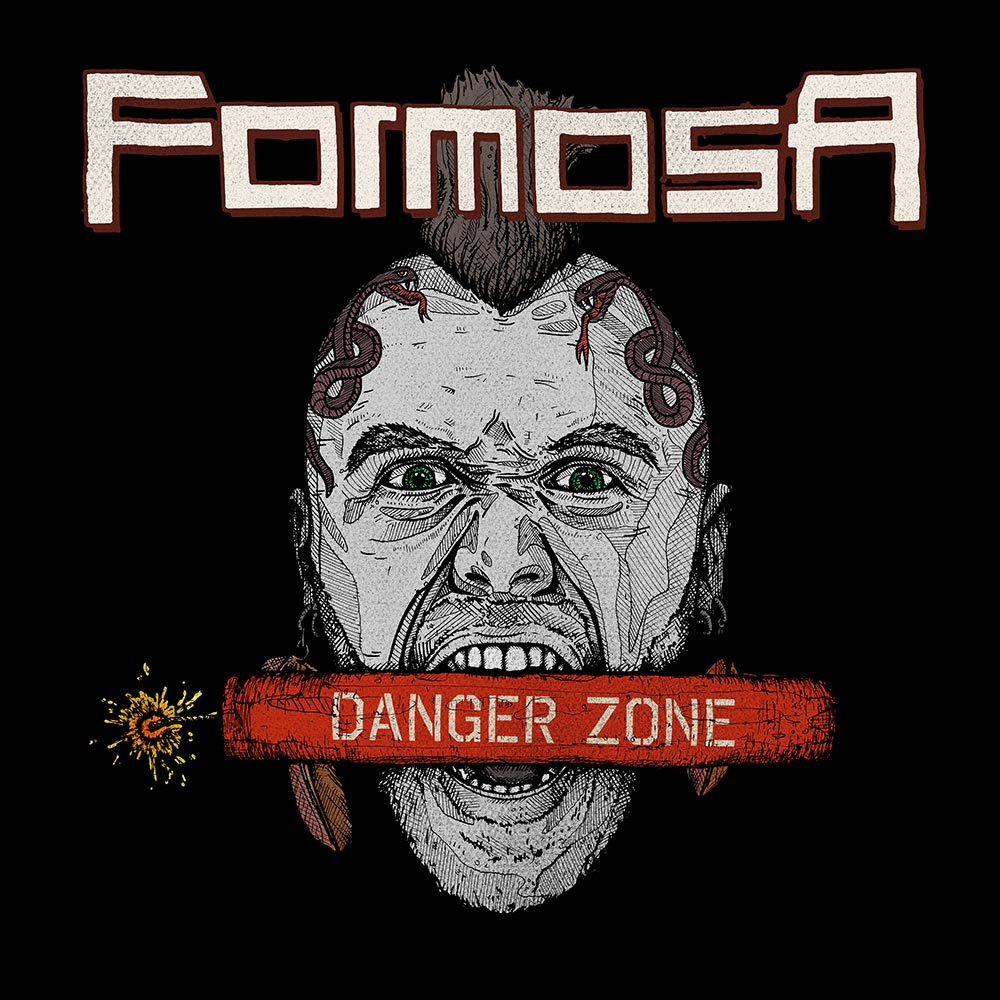