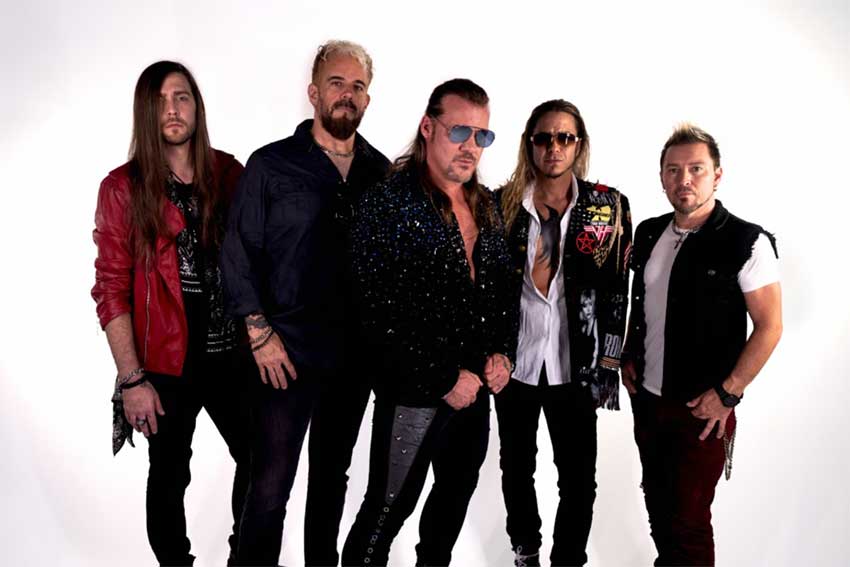 Metallers Fozzy have rescehduled their ‘Save The World Tour’ for this summer. They’ll be joined by support from Through Fire, Royal Bliss, Black Satellite (8/20-8/30), and Zero Theorem (7/10-8/8).

Due to the growing concerns of the coronavirus (COVID-19) pandemic and willingness to comply with CDC and government regulations, Fozzy realized it was necessary to reschedule their headline tour, originally scheduled from April 16th-May 9th, out of necessity to keep fans safe and healthy.

In light of the pandemic that’s gripping the world’s attention, it’s time to make the right move and postpone the April/May leg of Save The World Tour for everyone’s safety and well being. However, we promise you, once the World is back on its axis and TRULY saved, Fozzy will be back to hold you in our loving arms and literally ROCK all your troubles away!! See everybody soon and in the meantime and between time, please stay healthy and safe. We will get through this together. 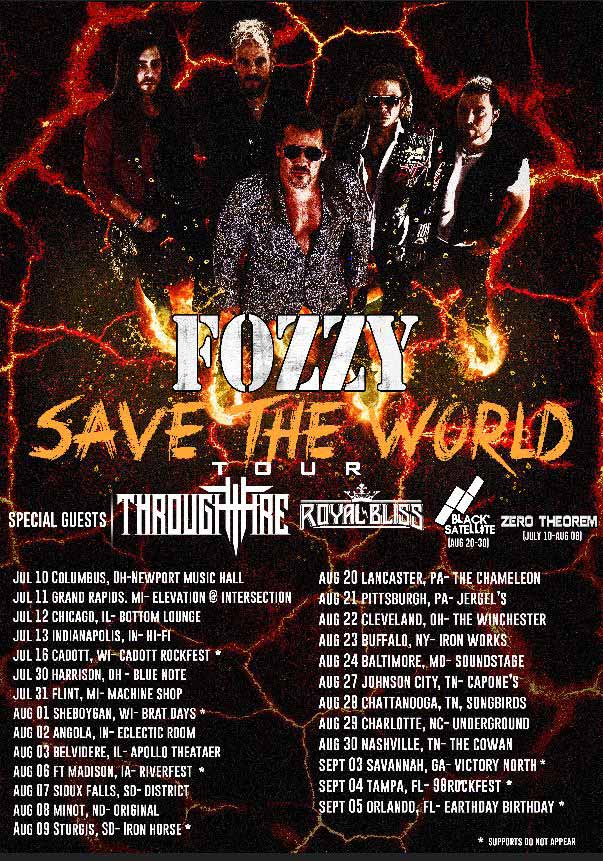