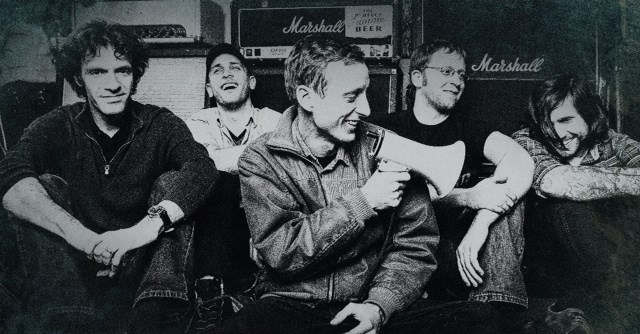 From Autumn To Ashes’ previously announced intimate show in Brooklyn, NY at Market Hotel on June 19 has officially sold-out.

The band have just added a second show in NY set for June 20 in their hometown of Long Island at Amityville Music Hall [TIX].

Both New York stops mark the band’s only east coast shows booked at the moment. The band are also set to play ‘Furnace Fest‘ in Birmingham, AL on September 20. 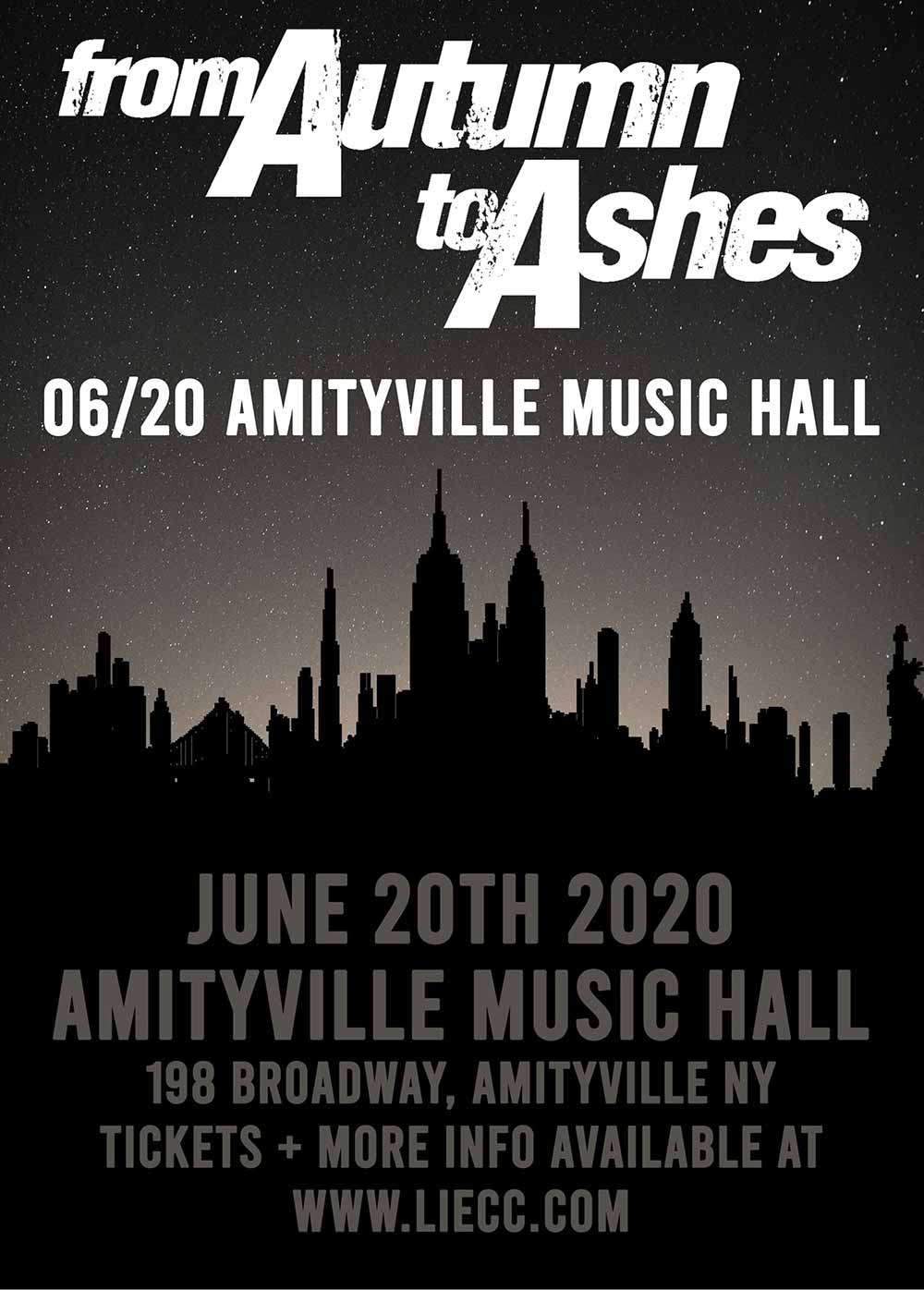 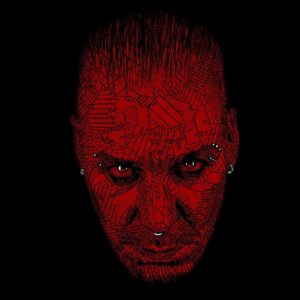 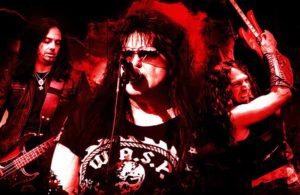