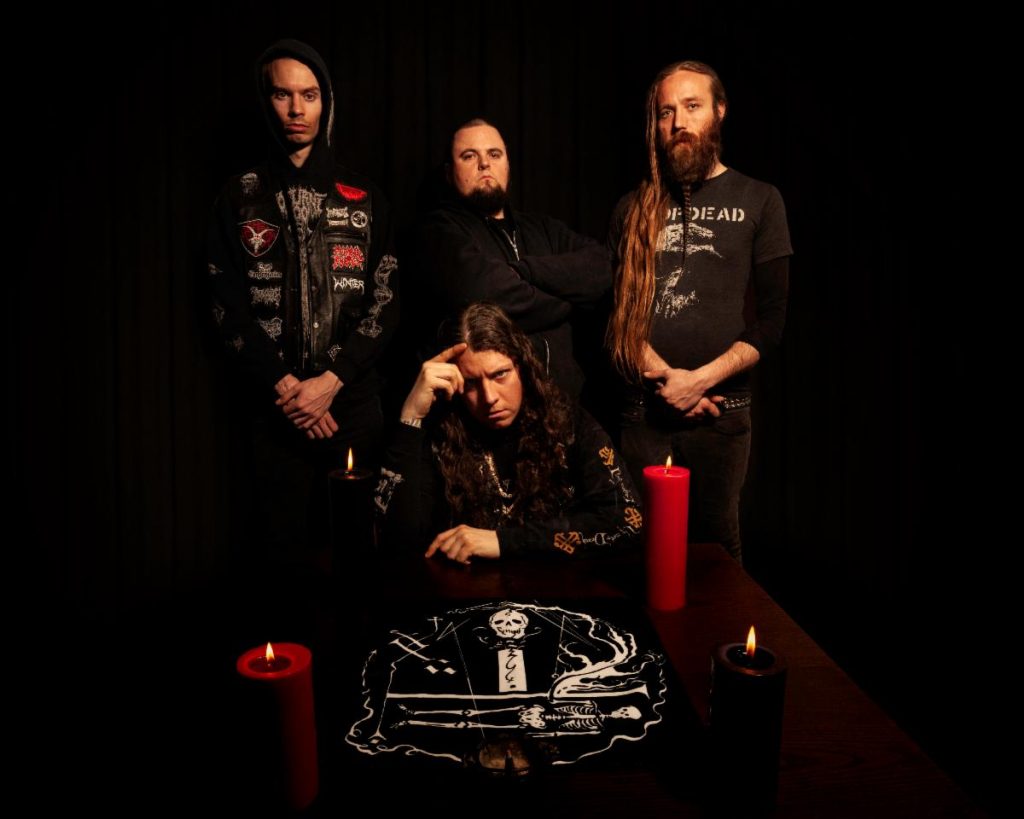 Notes drummer/vocalist Lucas Anderson, “‘Morbid Transcendence’ is a journey through a crumbling mind. Through a dark ritual of meditation, we contemplate and come to terms with our inevitable end, and drift into the beyond. Only then can we realize death is a new beginning…”

Adds Cvlt Nation, “For FUNERAL LEECH, death is a new beginning. It’s the place where destructive and decaying sounds bubble up from the darkness to remind us of our frailty. We’re energy contained in a fleshy shell, and when that shell fails to contain our lifeforce we all meet our fate. Their new album Death Meditation is a celebration of what ghastly creatures may greet us on the other side of existence. It’s death doom for people who need darkness to soothe their souls – that means it’s heavy as fuck and full of horror.”

Stream “Morbid Transcendence” at THIS LOCATION.

Death Meditation will be released on LP and digital formats via Carbonized Records on April 17th. For preorders, go to THIS LOCATION where first single “Statues” can be streamed.

Hailing from New York City, FUNERAL LEECH was forged in the twilight hours of 2015 with the purpose of spreading slow death. FUNERAL LEECH conjures their own dark, brooding brand of mid-tempo death/doom that finds triumph in depression and suffering. Since releasing the The Funereality demo in 2017 and “The Void” single in 2018, FUNERAL LEECH has shared the stage with bands such as Antichrist, Aura Noir, Black Anvil, Demoncy, Dispirit, Heresiarch, Innumerable Forms, Shape Of Despair, and Spectral Voice. 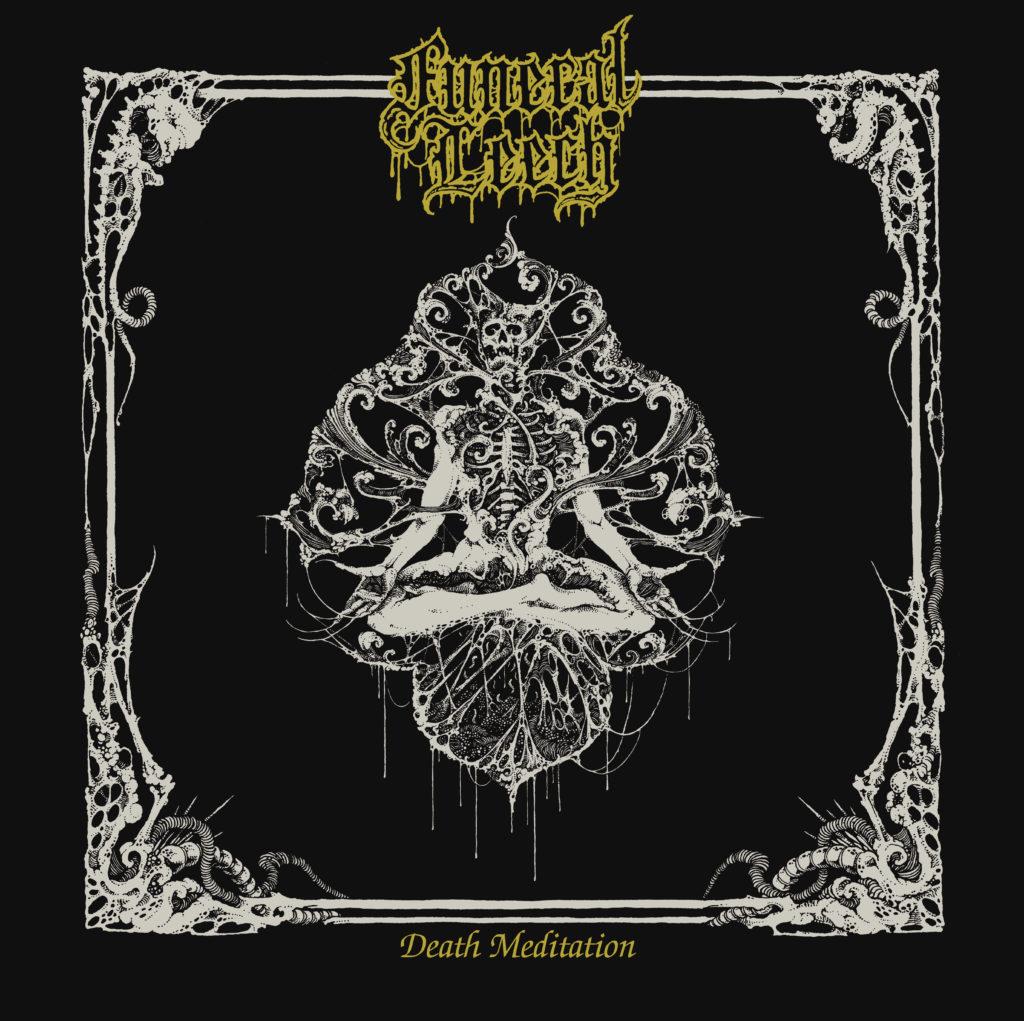