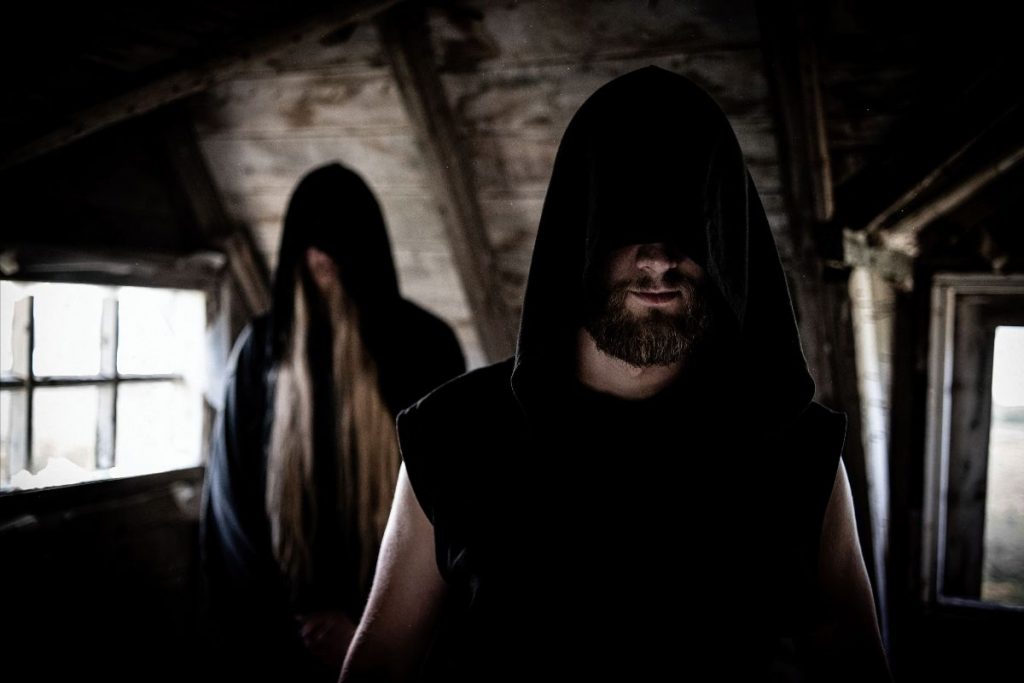 With great anticipation for the release of our debut album, we proudly present our third single!