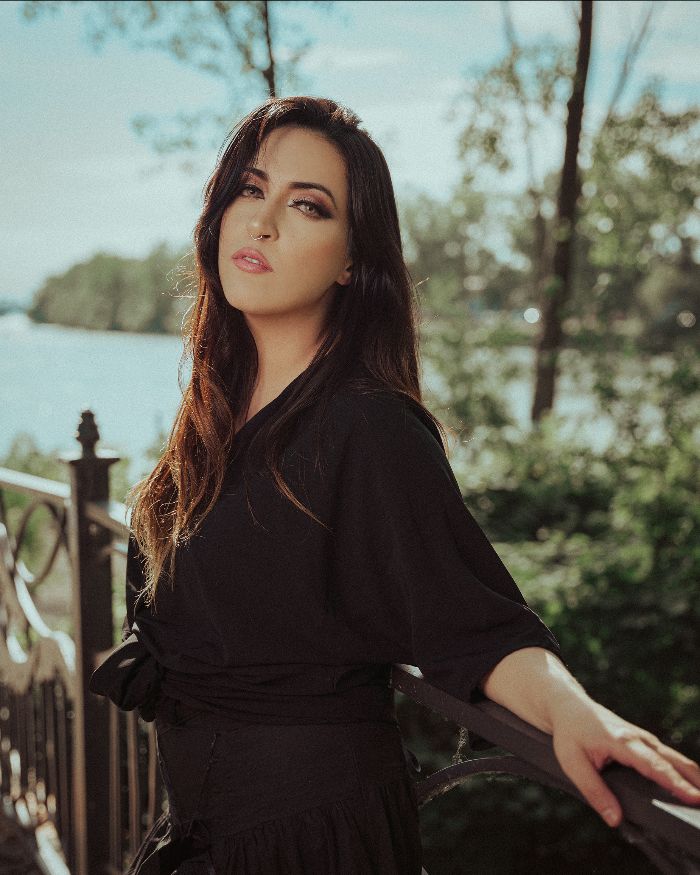 Montreal pianist, harpist, and singer Gaia Guarda has teamed up with Ghost Cult Magazine to stream the entirety of her new album ‘Anatomy of Fear.’ The album is being released tomorrow on limited edition CD and on streaming platforms.

Gaia commented “I’ve been playing in metal bands for the last nine years and I decided to go outside that genre with my solo project. I’m influenced by a lot of classical music and electronic music, so that’s the main influence in my music. I learned how to play the harp by myself and decided to add it on this album; some songs were composed while I was learning to play it.”

Listen to the album in full: [LINK – embedded below]