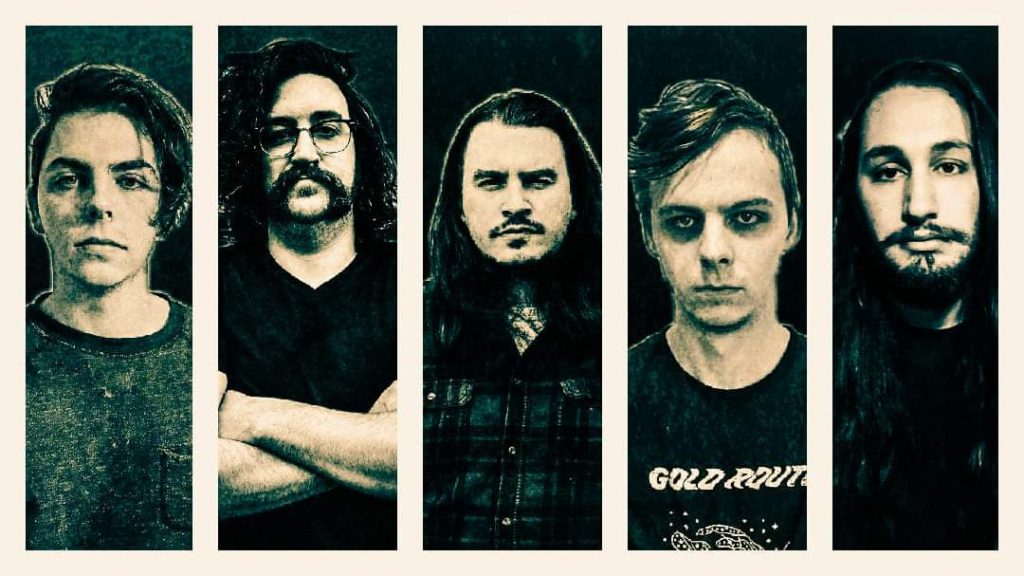 Metalcore act Gator Pit have revealed their new music video for track “Don’t Wanna Be Here” which you can check out below. The video single was released via underground metal channel Beheading the Traitor and is being described by the band as “a chaotic metalcore piece that finds itself stuck in a purgatorial realm.” The clip itself was shot/edited on an iPhone by the band’s drummer, Nick Sheufelt in Detroit, MI.