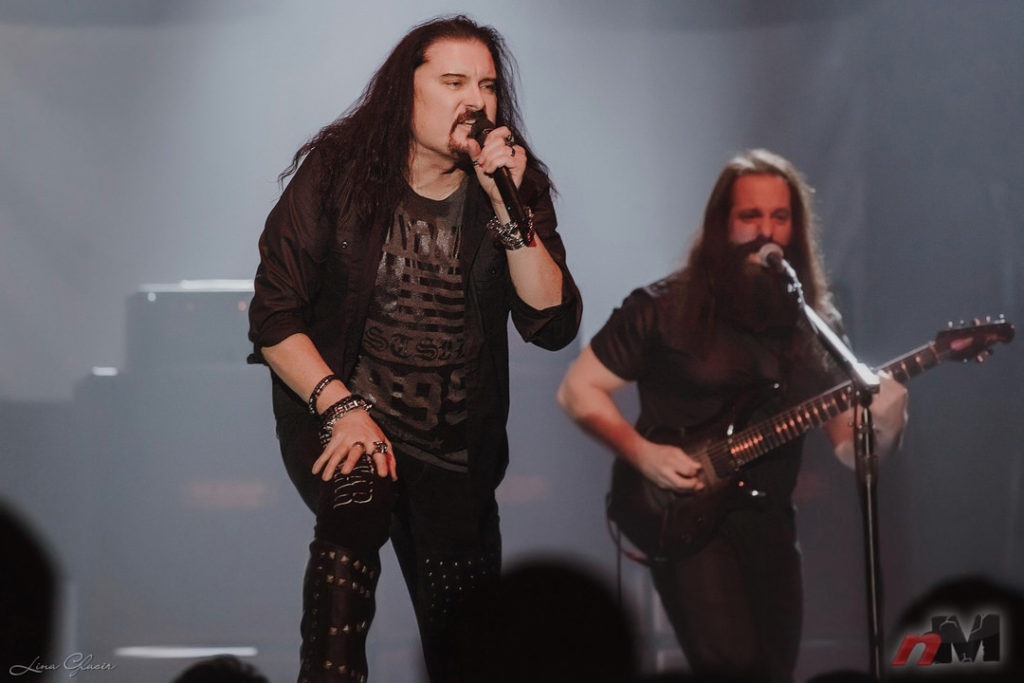 On November 21, 2017, progressive metal greats Dream Theater brought their ‘Images and Words’ tour to Huntington, New York for a show at The Paramount. The gig saw the band dish out said 1992 full-length album in full along with all seven acts of their “A Change of Seasons” track from their 1995 effort of the same name, plus other tunes.

Check out our photo gallery from the Long Island concert below.

All pics by Lina Glasir