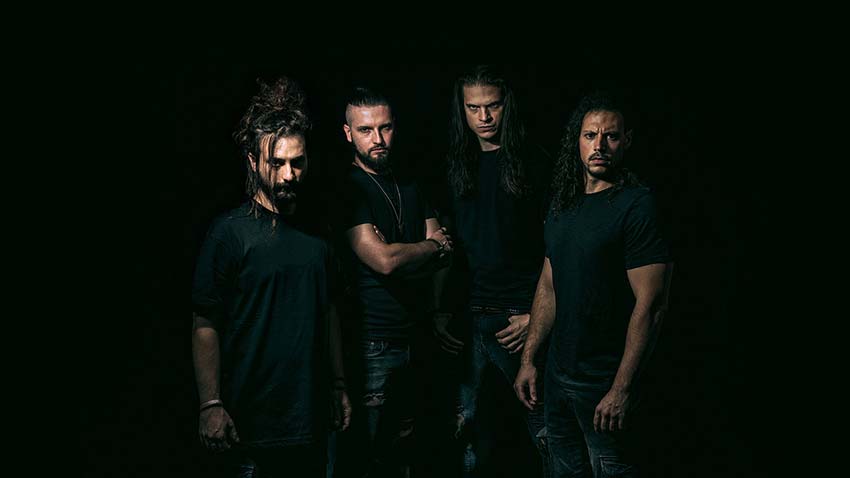 Italian symphonic metallers Genus Ordinis Dei have premiered their “Dream” music video, which you can check out below. The track appears on the band’s latest opus on Eclipse Records, ‘Glare of Deliverance.’

Regarding the clip, Eclipse state, “In this episode, the story of Eleanor continues… Sleep brings new hope for Eleanor. In her dreams, a dancing shadow shows her the way… baptized by The Fallen, she recovers the Heart of Stone and is reborn!”

Vocalist and guitarist Nick Key comments, “In this episode, a new mysterious character named The Fallen is revealed. He takes the form as a spirit of the forest, like an Ent, or the Celtic Cernunnos. In our lore he is Lucifer, the fallen angel, or one of his manifestations. He appears in Eleanor’s dream and guides her through the forest, passing through the places where it all began.”

Key continues, “He returns the Heart of Stone to her, baptizes her, and transforms her into one of his servants. I played this character The Fallen, and I loved it. There are a couple of scenes where I am basically naked in the cold mountain water and it was COLD! But the final scene of the baptism is my favorite of the whole series, it literally took my breath away. Emilia (played the role of Eleanor) had to be submerged completely in this ice-cold mountain creek, but she was fearless and the scene came out amazing!”