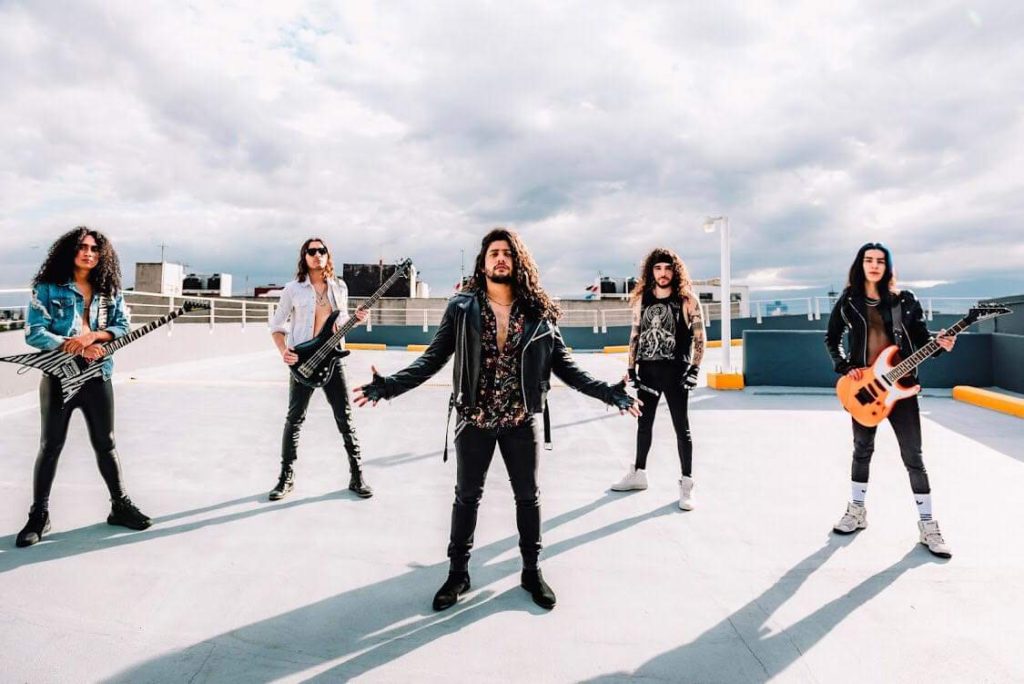 Mexican heavy/speed metal demons Jet Jaguar are currently teasing the official music video for their single “No Surrender” — check out the clip below (the full video drops this Friday). The track appears on the band’s debut full-length album, ‘Endless Nights.’

A statement reads, “After much success from highly anticipated debut album “Endless Nights”, Mayan power metal powerhouse Jet Jaguar planned to release a video for their larger than life track – “No Surrender”, but like everything else in this world, things became complicated due to Covid–19. Filming became impossible and production came to a hault. After some time, opportunity presented itself again and Jet Jaguar pounced.”

Also Check Out: Them Evils release “Pour out Another One” live video