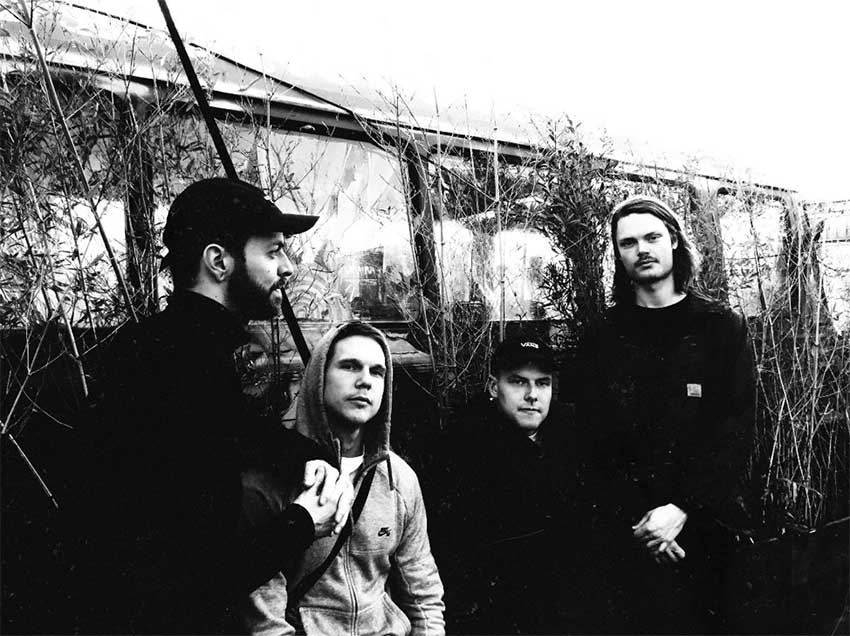 With their new stand-alone single ‘Made To Rust’ progressive groove metallers Ghost Iris once again show the world what stern stuff they are made of.

Having been written around three years ago already in between their releases of ‘Blind World’ (2017, Long Branch Records/SPV) and ‘Apple Of Discord’ (2019, Long Branch Records/SPV), this banger perfectly combines the more djenty and clean approach of the band’s earlier sounds and the heavier, groovier and darker tunes the Danish quartet has been developing and progressing towards since.

Ghost Iris about the new single release:
“We are thrilled to present our new song ‘Made To Rust’ to the world. We hope you enjoy what turned out to be one of our heaviest songs ever as much as we do. ‘Made To Rust’ has been resting for a while after having been written, but is now more than ready to mosh the pit up! Unfortunately we won’t be able to play the song live for you for the time being, as our EU/UK tour with Our Hollow, Our Home in April/May this year had to be cancelled due to the COVID-19 crisis, but since #musicneverstops, we hope that you will be able to enjoy our new single at home just as well.”

Watch the video below: 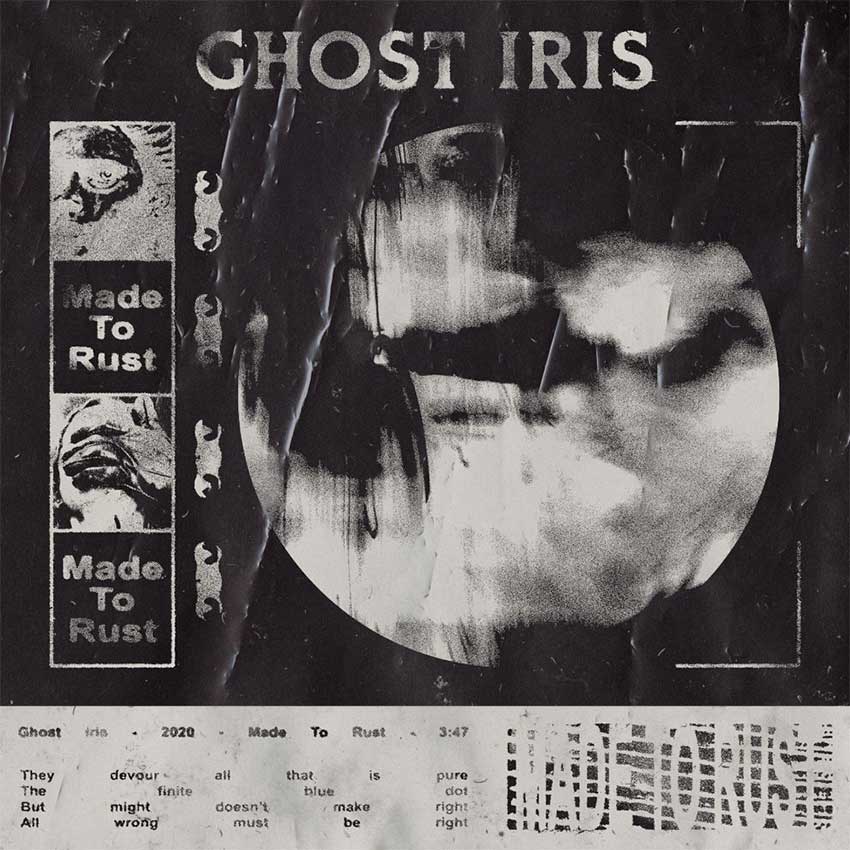