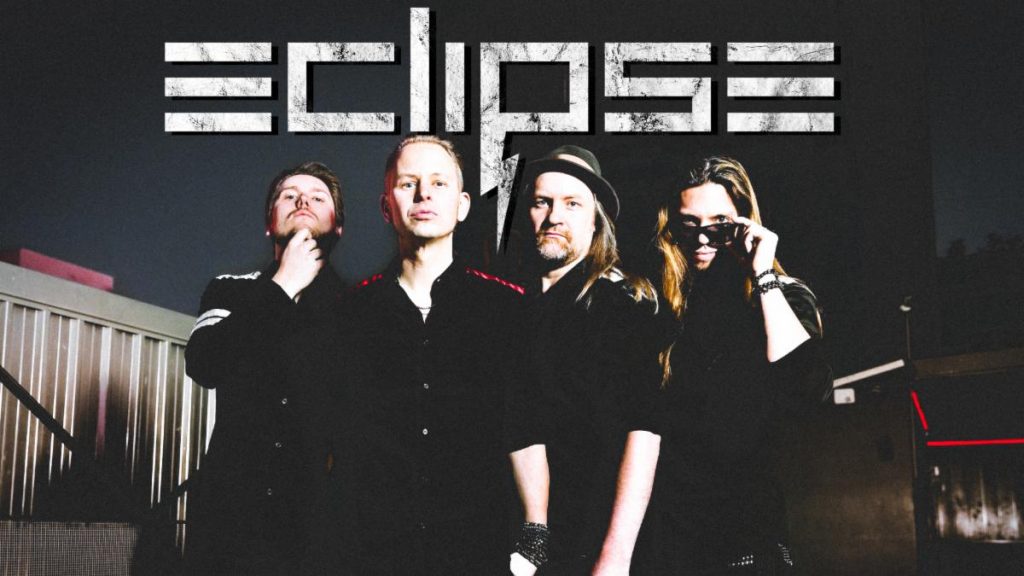 This past Wednesday, April 1st, Sweden’s Eclipse unveiled their cover of Lisa Miskovsky’s ‘Driving One Of Your Cars’ during their “ECLIPSE LIVE FROM THE QUARANTINE” performance. This was an exclusive live premiere and now the studio version is available everywhere for your listening pleasure. Stream or download HERE: https://orcd.co/drivingcars


Originally released and recorded by singer-songwriter Lisa Miskovsky, ‘Driving One of Your Cars’ was a huge hit in Sweden in the spring of 2001.

“I clearly remember the first time I heard this song! I was in my car (go figure, right?) in Stockholm and the song came on the radio. I actually had to pull over to just stop and listen because I thought it was such a great tune,” says Eclipse singer Erik Martensson.

Martensson continues, “I actually got to perform the song with Lisa some 10 years after I first heard it, which was really cool, and we’ve been talking about recording it ever since. It’s just one of those songs that get stuck in your head. It’s been in mine for almost 20 years now. Once we started toying around with it, it very quickly started to feel like “our” song. I’m certain Eclipse fans who may not have heard the original version could easily think that it’s an Eclipse composition. And then 20 years from now, I hope there’s a new band around who can’t get that old Eclipse song out of their head and decide to cover it. I’ll sit in on backing vocals.”