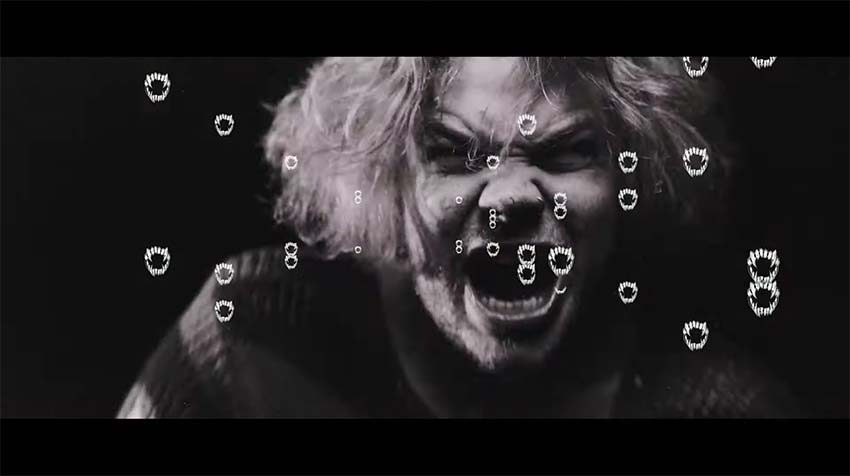 Following the news of Ghøstkid’s signing to Century Media Records, the act – consisting of Sebastian “Sushi” Biesler (formerly Eskimo Callboy), plus Steve Joakim (drums) from Sweden, as well as Danny Güldener (guitar), and Stanislaw Czywil (bass), who used to play in To The Rats And Wolves – have unleashed their first single and video for the song “Start A Fight.”

The new track is taken from their self-titled album produced by Sky van Hoff (Rammstein, Emigrate, etc.), which is scheduled for release this November.

“Life can be hard sometimes and not always easy to navigate. This song is a personal representation of how I was feeling while going through some very hard times. I was feeling like a ticking time bomb every second of the day and “Start A Fight” is the moment I said to myself, enough is enough,” states frontman Sushi about the new track.