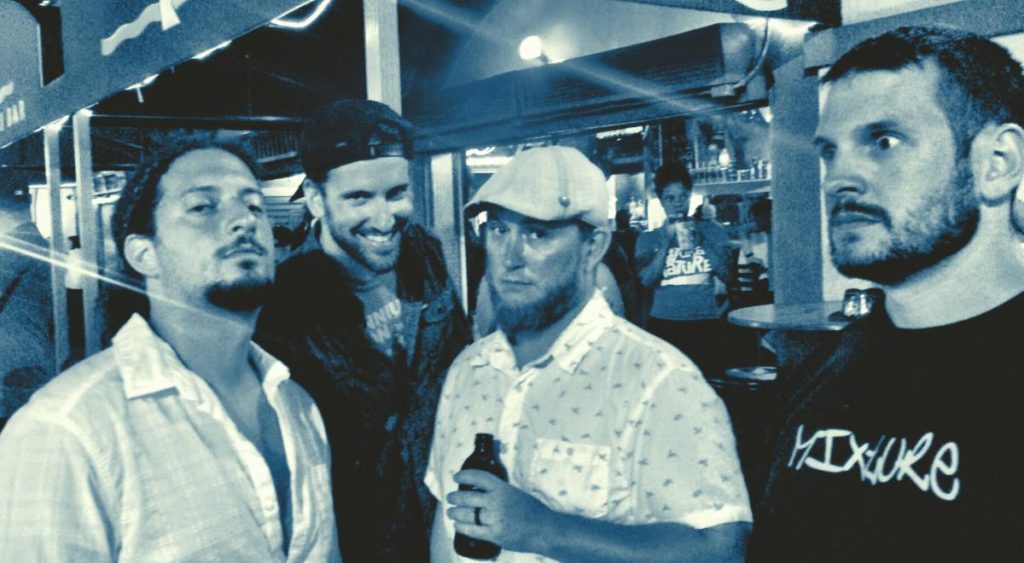 “My intent with the video was to tell an open-ended story, which allows people to formulate their own opinion,” Hatcher states. “I think it came out pretty cool.”

A press release adds, ““Look What I’ve Become” was released as a single in February, followed by a blistering guitar playthrough of the track. In addition to Björn “Speed” Strid of Soilwork, who lends his vocal skills to the entire album, “Look What I’ve Become” also features an appearance by guitarist Larry Mitchell, who has released numerous solo records in addition to working with Tracy Chapman, Billy Squier, Ric Ocasek and Miguel Bosé.”