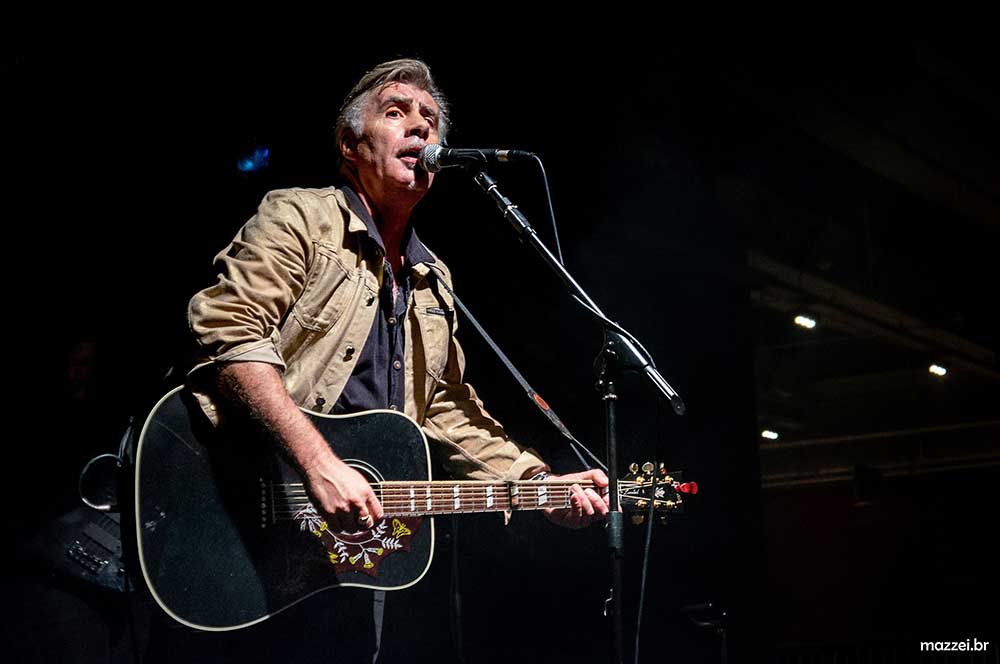 English punk vet Glen Matlock (ex-Sex Pistols) will return to North America next month for a string of acoustic gigs.

“Armed with his guitar, an impressive live show and a catalogue of gems, Matlock has received high praise for his engaging live sets,” says the official statement. “Of a recent show, UK Music Reviews declared his concert, “…a funny and fascinating evening with some cracking songs from an enigmatic and long lasting British icon in music”.”

The run kicks off in Everett, MA for a gig supporting Dropkick Murphys. From there, Glen will hit Canada, Philly, New Haven and Lancaster, before concluding his trek in NYC at The Bowery Electric on March 22. Check out all announced tour dates below.

Additionally, Matlock is currently putting the finishing touches on a brand new studio album, which is set for release later this year. “The album finds Matlock again collaborating with cutting edge guitarist Earl Slick (David Bowie, John Lennon) along with a number of other special guests,” notes a press release. 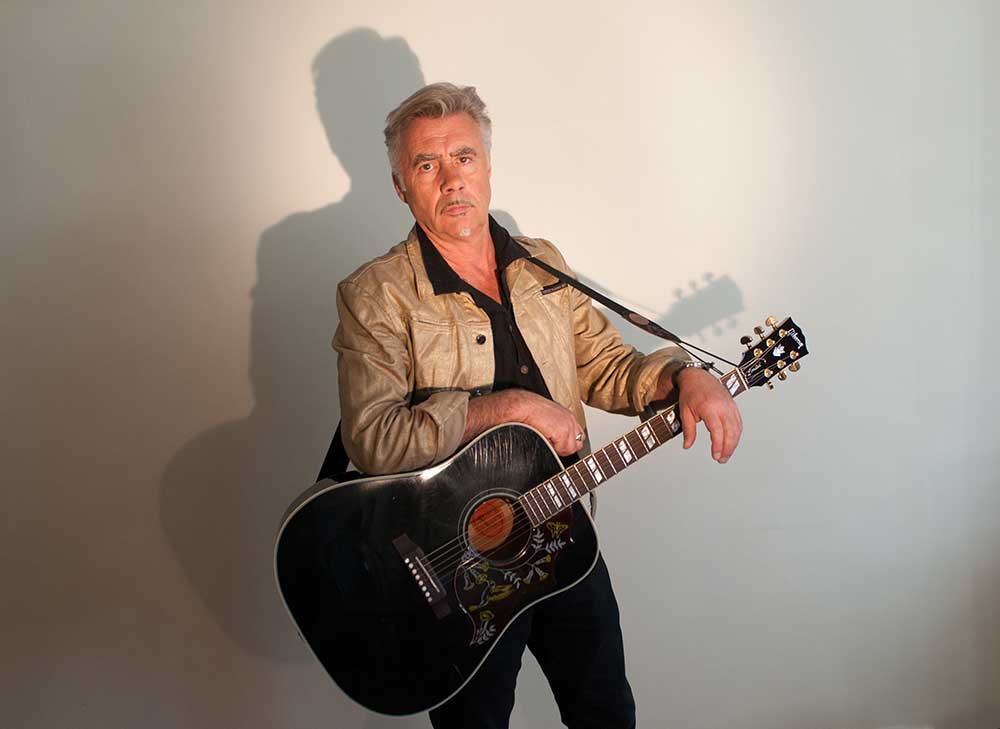