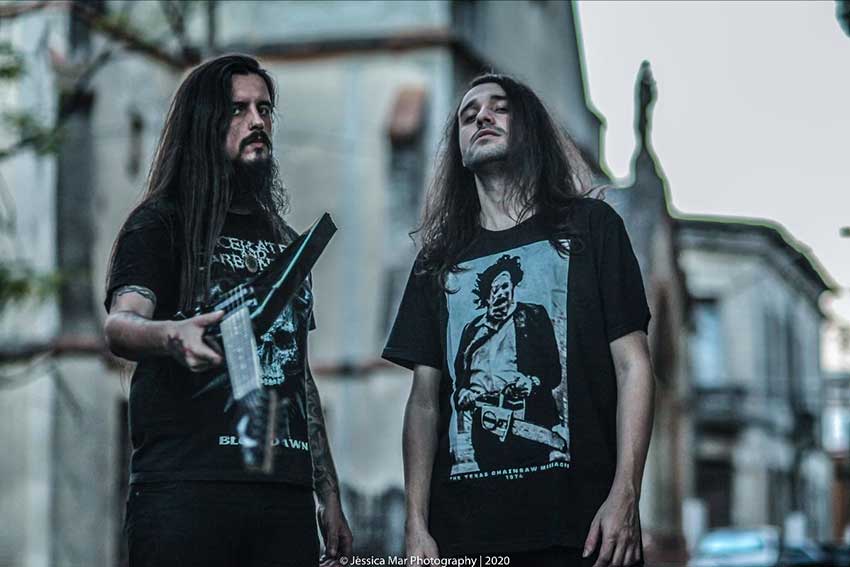 Brazilian goregrind/deathgrind duo Goat Necropsy have posted their first official clip in the form of a video for track “The Collector.” The song hails from the band’s newest EP, ‘Bloody and Fresh,’ which they independently unleashed earlier this year.

In addition, “The duo continues to finalize the work to launch the first full-length, which will be released soon. Although labeled as deathgrind, the style of the band is pleasantly extreme, but also digestible, incorporating characteristics of deathcore to standardize the intensity.” 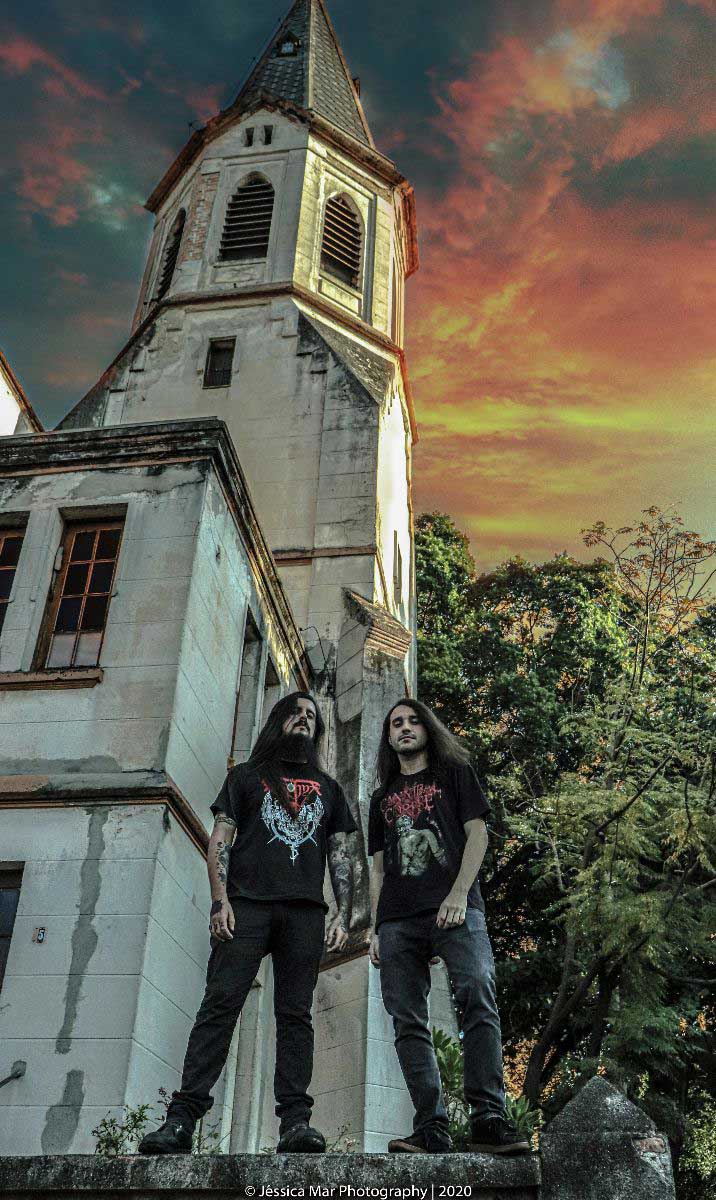