Inspired by the Edgar Allan Poe’s novel ‘The Raven’, the Milan, Italy, based band was originally formed in 2007 by the mind of keyboardist and composer Davide Scuteri (Choirs Of Veritas). After several years of activity, which included a self-titled demo, the band went on a brief hiatus, re-grouping in 2016 when singer Chiara Tricarico (Sound Storm, Moonlight Haze), drummer Michele Olmi (Chronosfear, Skeletoon) and bass/guitar player Cesare Ferrari (Choirs Of Veritas) joined the band, in order to create a one-time studio album that embodies the whole history of the band.

With ‘Transcendence’, RAVENWORD captures the romantic and decadent poetic themes typical of Edgar Allan Poe’s period, combined with an equally decadent symphonic metal sound. In line with RAVENWORD’s ode to poetry, the title ‘Transcendence’ was chosen to symbolize the idea of always going beyond one’s perception of reality and seeking deeper meanings. 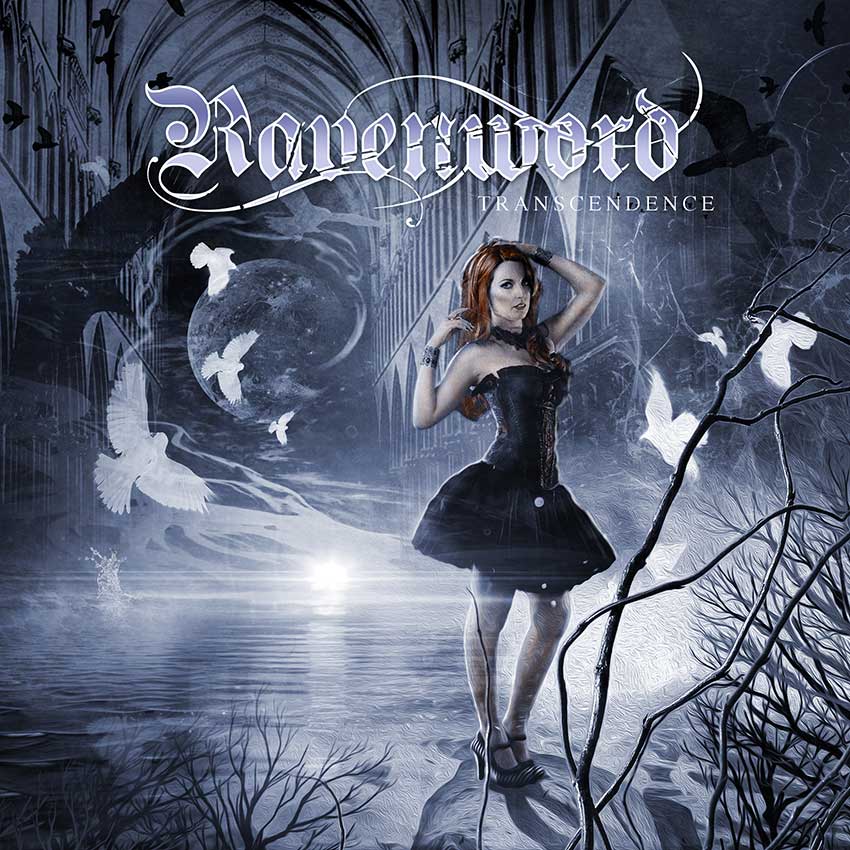