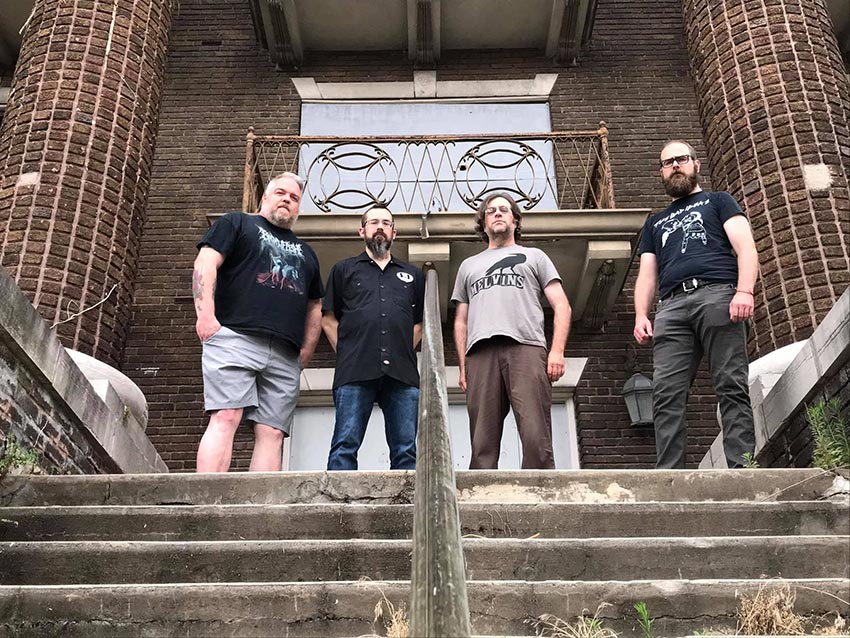 Thrash/crust/grind attack Gravehuffer have released (via Glacially Musical) an official lyric video for their track “Causes” (stream below). The song is from their upcoming album ‘NecroEclosion’ which will be released via Black Doomba Records in January (stay tuned).