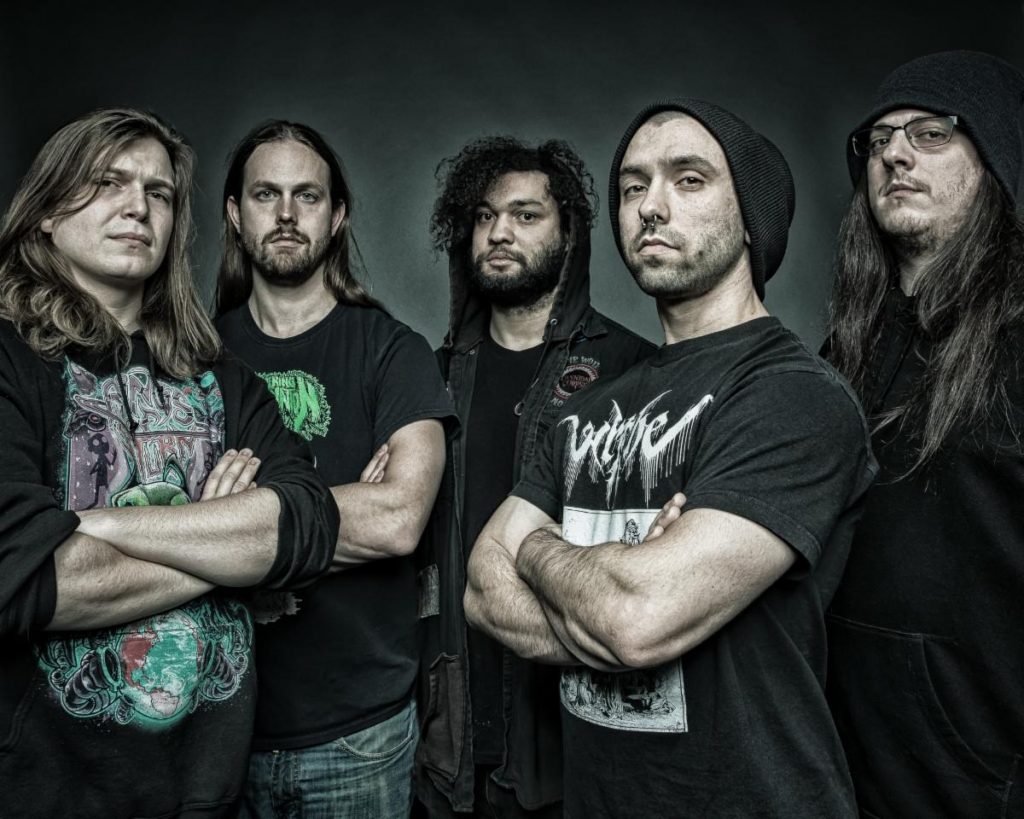 Today, Minneapolis death-grinders Graveslave have unleashed their new EP, ‘Devotion,’ upon the masses. The effort comes via Trvasfuk Music, and features five tracks (stream the video for lead-song “God of Slaughter” below)

“Finally, after so much waiting, we can finally share the culmination of all of our hard work and dedication,” says guitarist/songwriter Roman Non. “Download ‘Devotion’ now! For fans of light speed thrash, brutal slamming breakdowns and high-octane grind grossness. Stay brutal!”

A press release adds: “Devotion is the first of two “sister” Eps and features five tracks of razor-sharp riffs and blindingly fast drum work, blending elements of death metal, thrash and grind. Each of the EP’s tracks were inspired by the cult card game Magic: The Gathering.”

In addition, Graveslave will celebrate the release of ‘Devotion’ with a hometown release party at Whiskey Junction on May 3rd, featuring Micawber and Gorgatron. 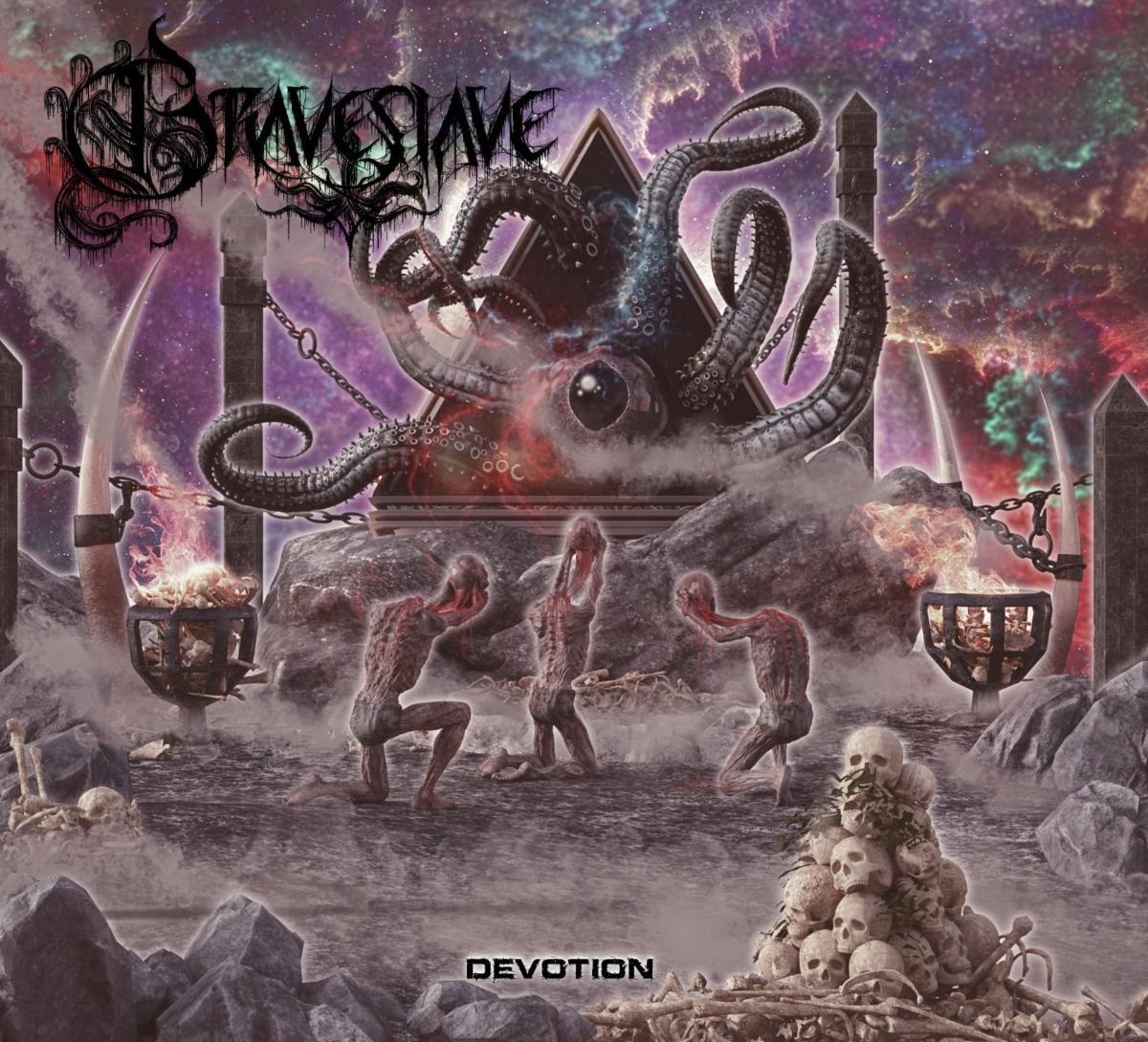