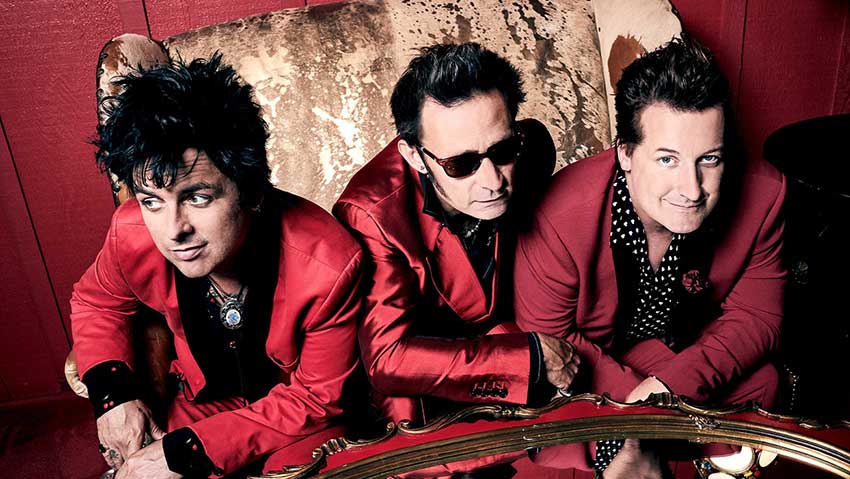 With their European run already postponed, Green Day, Fall Out Boy and Weezer have just announced that their North American trek together (w/ The Interrupters) as part of the ‘Hella Mega Tour’ has been officially postponed, as well.

Hopefully this doesn’t come as a surprise, but as much as we were all looking forward to seeing you all this summer, everyone’s safety is our highest priority so we’ve officially made the call to reschedule all North American dates of the Hella Mega tour until next year. We’ll be announcing Summer 2021 dates with the same venues very soon, so hold on to those tickets. All ticket holders will be emailed directly with refund options as well. Please stay safe, and we look forward to seeing you in 2021.

All postponed dates include: 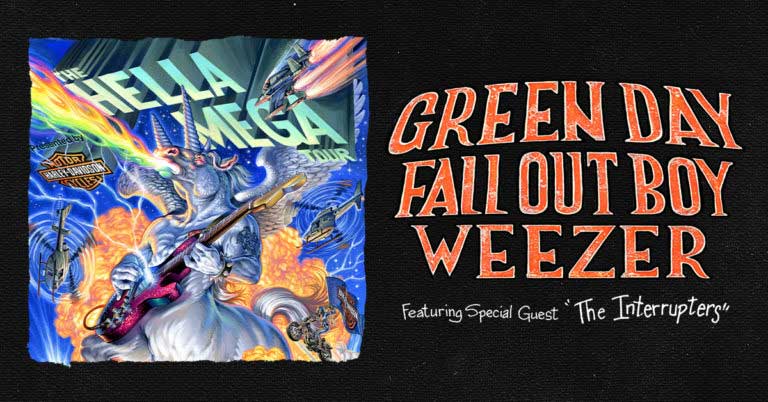