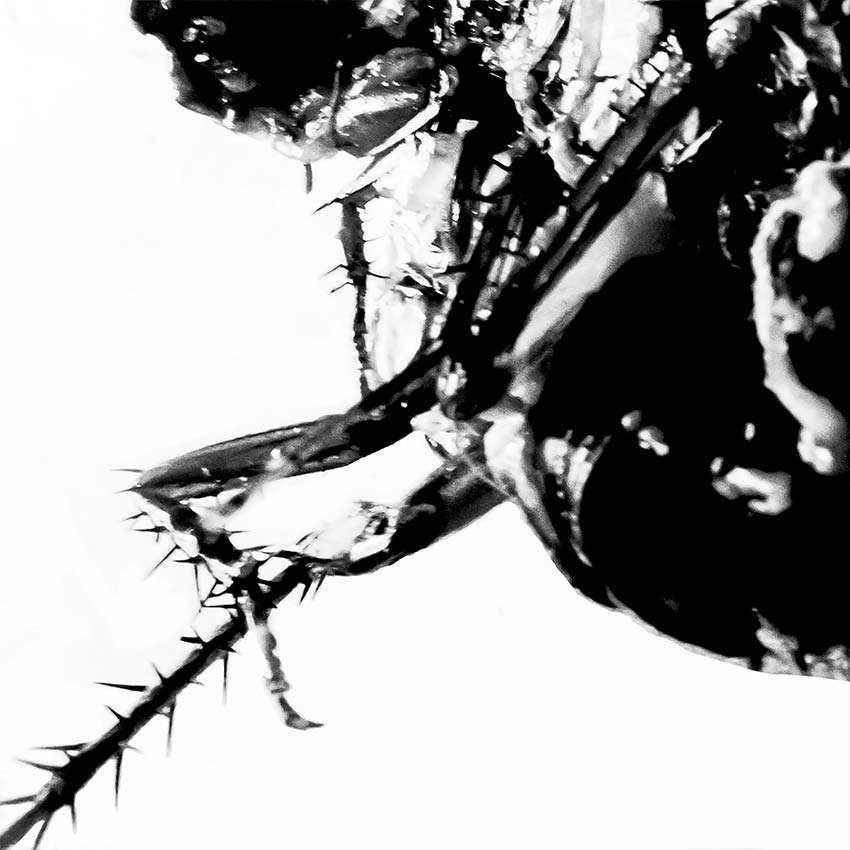 The song’s arrival coincides with the unveiling of Revolver’s Summer cover, which finds the wildly eclectic frontman discussing his desire to create the 15-song release: “Not being married to band members means not having to compromise. But that also means that you’re not able to benefit from where that compromise might take you – which is often a thing you wouldn’t have thought of yourself. But the flipside is being able to do whatever the fuck you want.”