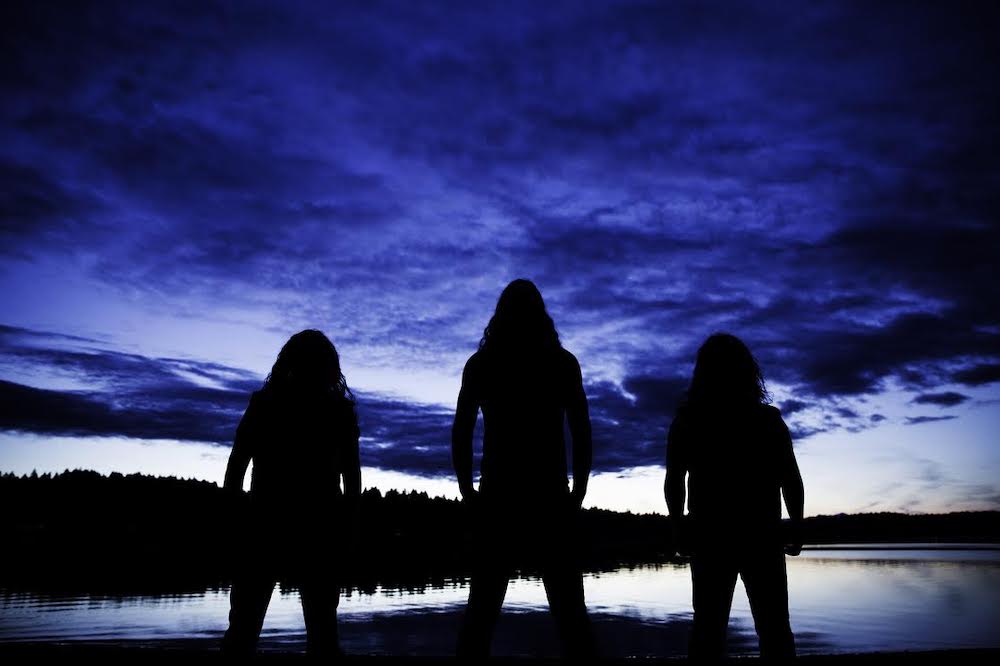 Relapse Records is proud to announce the signing of Wolves in the Throne Room. The Olympia, Washington-based band is currently working on a new album to be released in 2021. More news about the album will be made available over the months to come.

Wolves in the Throne Room comment on the signing: “We are proud to announce our collaboration with Relapse Records. As fans of the label since the early days, we are excited to be working with such capable folks. We are currently crafting our forthcoming record which will be released in North America by Relapse in alliance with Century Media who will be handling the rest of the world. More news to be announced very soon.”

Wolves in the Throne Room was founded in 2002 by the brothers Aaron and Nathan Weaver. Since that time, they have become one of the most potent and highly regarded bands in extreme music. Their music is a doorway into a mythic ethereal heathen landscape entered through music, magic and dreams.

Since the release of Thrice Woven, the band has toured relentlessly across the globe with titans of metal such as Behemoth, At the Gates, Dimmu Borgir, and Amorphis.

In early 2021 the band will be releasing their 7th full length album in collaboration with Relapse Records (North America) and Century Media (All other Territories.)