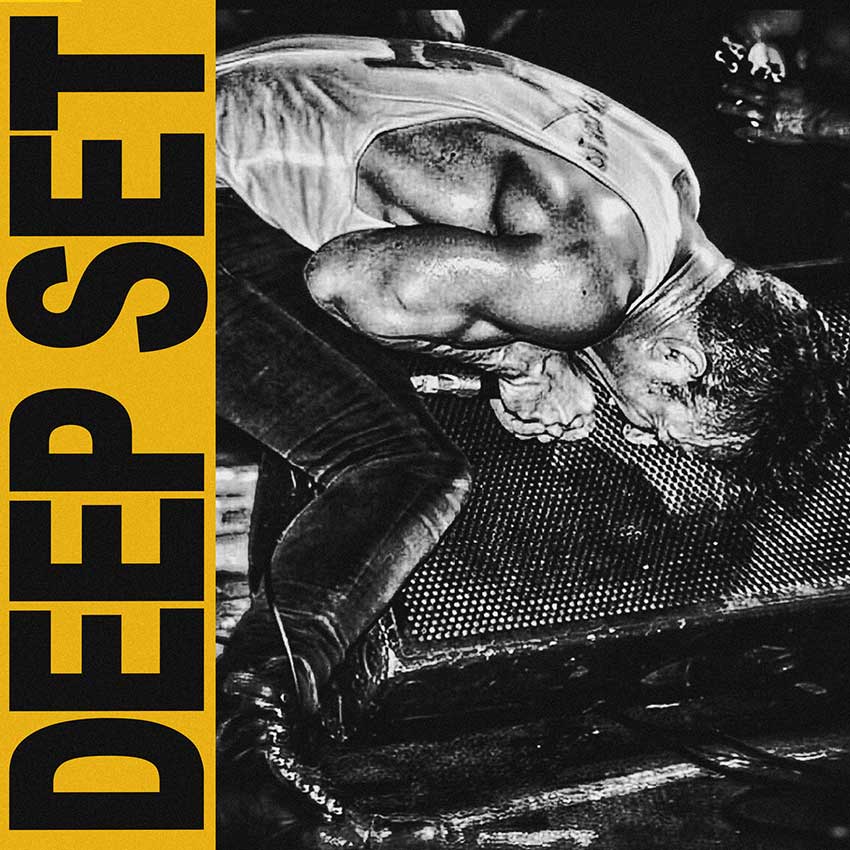 “Deep Set” was produced by Nick Rowe (Vampire Weekend, Haim) and mixed by Steve Evetts (The Dillinger Escape Plan, The Cure). As Puciato did with “Fire For Water,” he played all of the instruments on the song with the exception of drums, which were done by Chris Hornbrook (Dhani Harrison, Poison The Well, Big Black Delta).