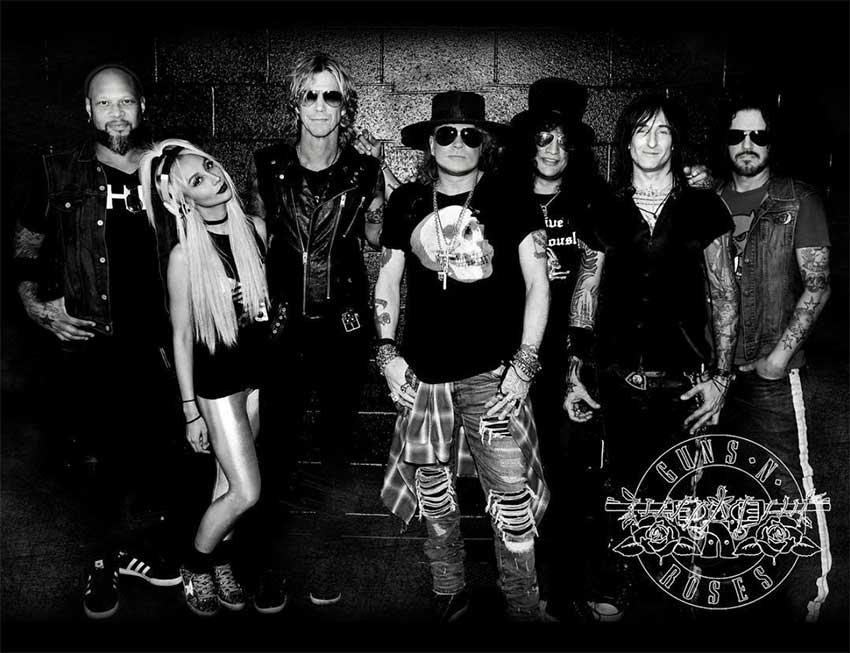 Guns N’ Roses will join up with Mammoth WVH (featuring Wolfgang Van Halen) for a round of U.S. tour dates this summer through fall, as part of GnR’s rescheduled trek.

“The massive touring production will kick off on July 31st at the Hersheypark Stadium in Hershey, PA with stops in Detroit, Los Angeles, Dallas, Chicago, and more before wrapping up with two shows in Hollywood, FL at the Hard Rock Live Arena on October 2nd & 3rd,” says the outing’s announcement.

They add, “Wolfgang Van Halen’s Mammoth WVH will make their touring debut on the GNR trek, and will perform songs from their self-titled LP (due 6/11) including single “Distance” which has peaked at #1 on six Billboard charts.”

Check out the new schedule below. 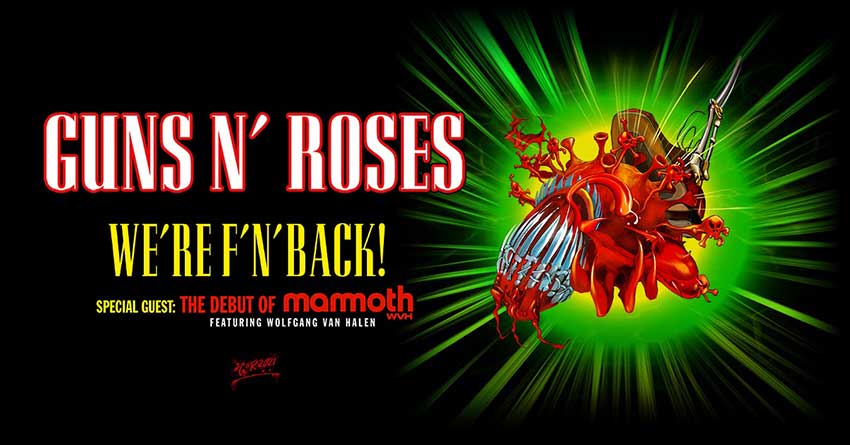