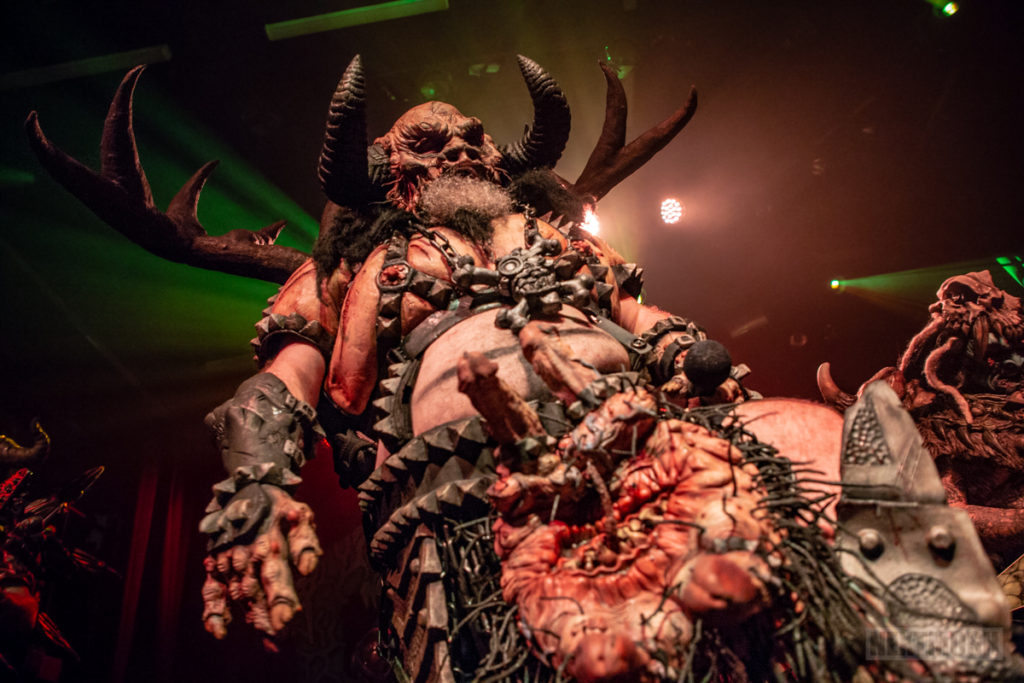 Intergalactic monster metallers GWAR have announced their new album titled ‘The New Dark Ages,’ which releases on June 3rd on CD Digital, and on September 16th on vinyl and cassette. The incoming LP was produced by Ronan Murphy and features artwork by Alex Horley — pre-order here.

Here’s more info from today’s record reveal, “The album concept is tied to a companion graphic novel, “GWAR In the Duoverse of Absurdity,” which will be released by Z2 Comics on June 3rd. In the graphic novel the band are sucked off into an alternate universe to do battle with their evil twins and the specter of rogue technology. On “The New Dark Ages” our heroes floorboard it through a kaleidoscope of hard driving heavy metal, and rock-n-fucking roll, building on their hilarious mythos, introducing cool new characters, and cataloging mankind’s hapless abandonment of their passions, rituals, and beliefs.” 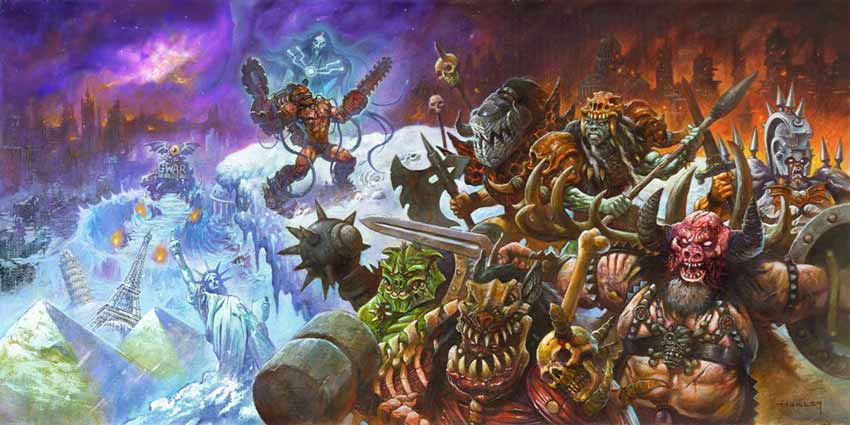