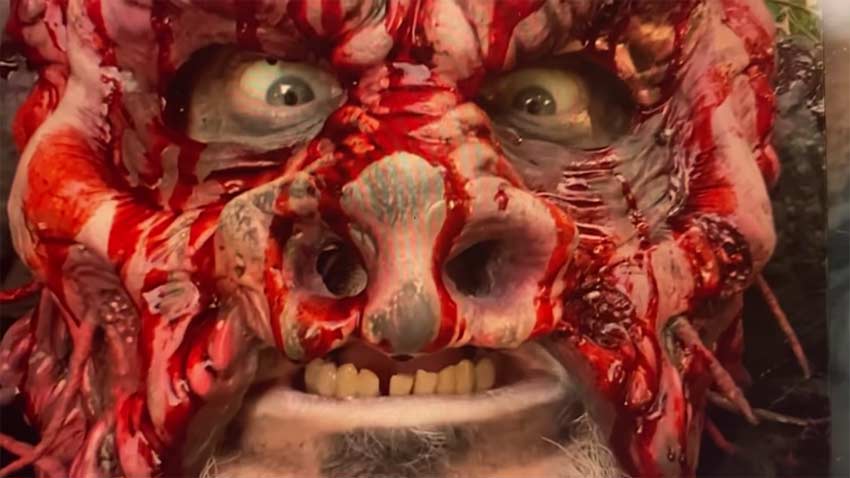 GWAR’s latest musical masterpiece ‘The Disc With No Name’ is set for release on May 28th via Pit Records. This four song EP finds GWAR exploring their sensitive side (and yours if you aren’t careful) with acoustic versions of four well-known numbers from the band’s storied career as legitimate gods of shock rock

The picture disc is sold out at GWAR.net but limited quantities will be available at indie retail stores in the US starting on May 28th. Here’s a link to find one near you: recordstoreday.com/UPC/619011964500

Today, your Lords and Masters are as thrilled as David Crosby scoring an eight-ball to unveil a new epic video for the acoustic version of “F*ck This Place.” Watch the video HERE [embedded at the end of this post].

Guitarist Pustulus Maximus confessed, “I forgot to pay my electric bill so we were forced to rehearse acoustically and this is the result. The GWAR, the bad, and the ugly,”

Singer Blóthar the Berserker had a somewhat more confusing take; “This isn’t what I thought they meant by ‘unplugged.’ I haven’t been able to muster a turd for years.” 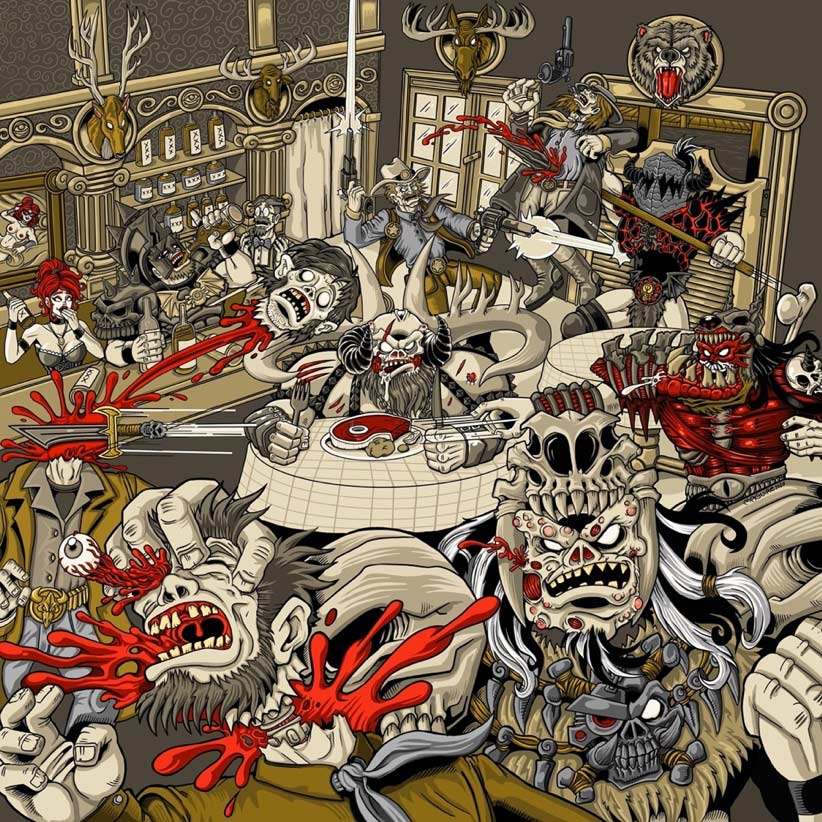 Also Check Out: At The Gates share new video single “Spectre of Extinction”