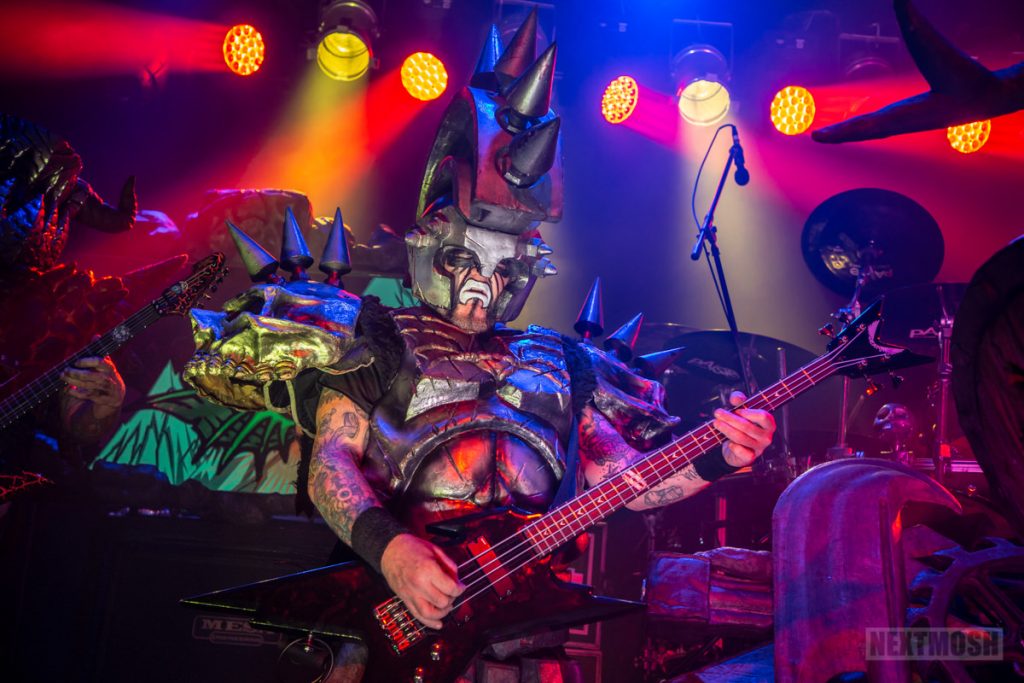 Been stuck at home in your mom’s basement since March? Tired of watching the same old shit on Netflix and Hulu? Have you had enough of Ancient Aliens, and the Tiger King? Ready to throttle that no-neck Danzig twin Big Ed from 90 Day Fiancé? GWAR has the solution! Your Lords and Masters are launching a brand new monthly variety show from their frozen fortress to warm the cockles of your cold dead hearts!

Watch a trailer for ‘Undead From Antarctica’ below: 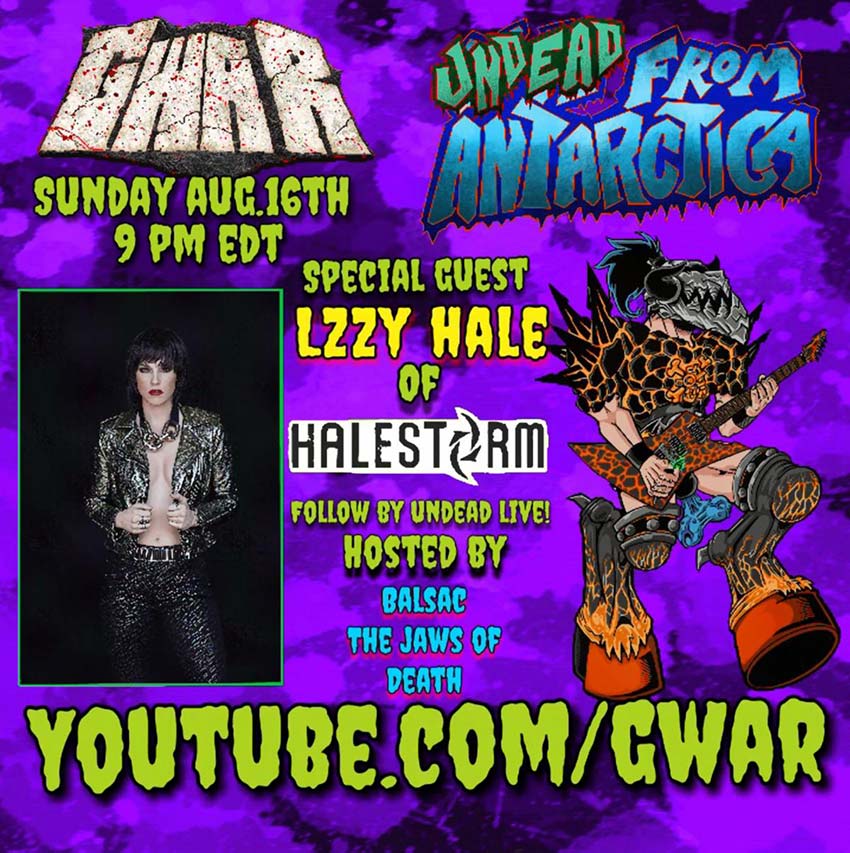