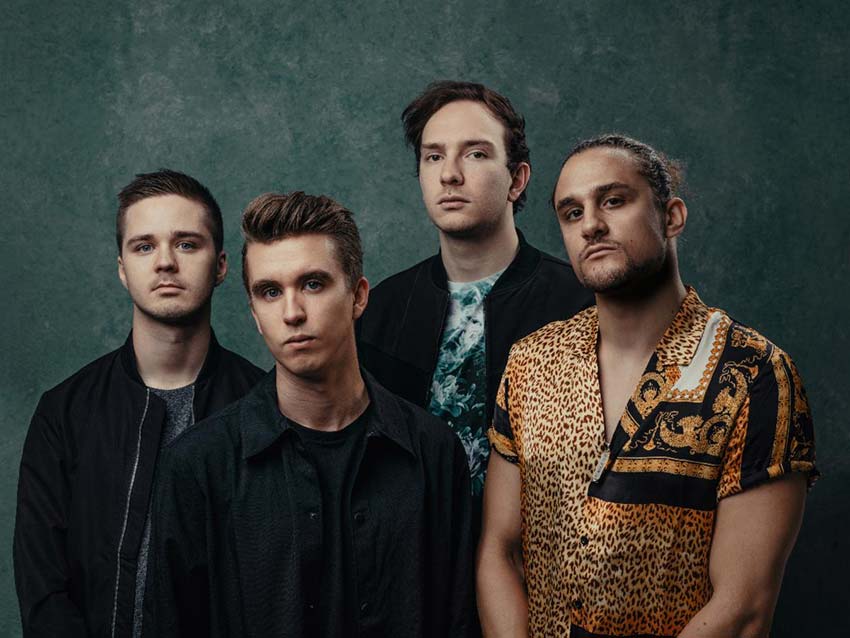 ‘Direction’ is the second release from SOLENCE in less than a year. Their debut LP ‘Brothers’ was released in November of 2019 and shot them quickly to international acclaim. To date, they have clocked up an impressive 600,000 listeners on Spotify, 80 million combined streams, have been featured on the cover of Spotify’s New Core playlist twice and Animal In Me became the most played track on SiriusXM Octane when it was released. The title track is the seventh and final track and accompanying lyric video to be released from the ‘Direction’ EP. 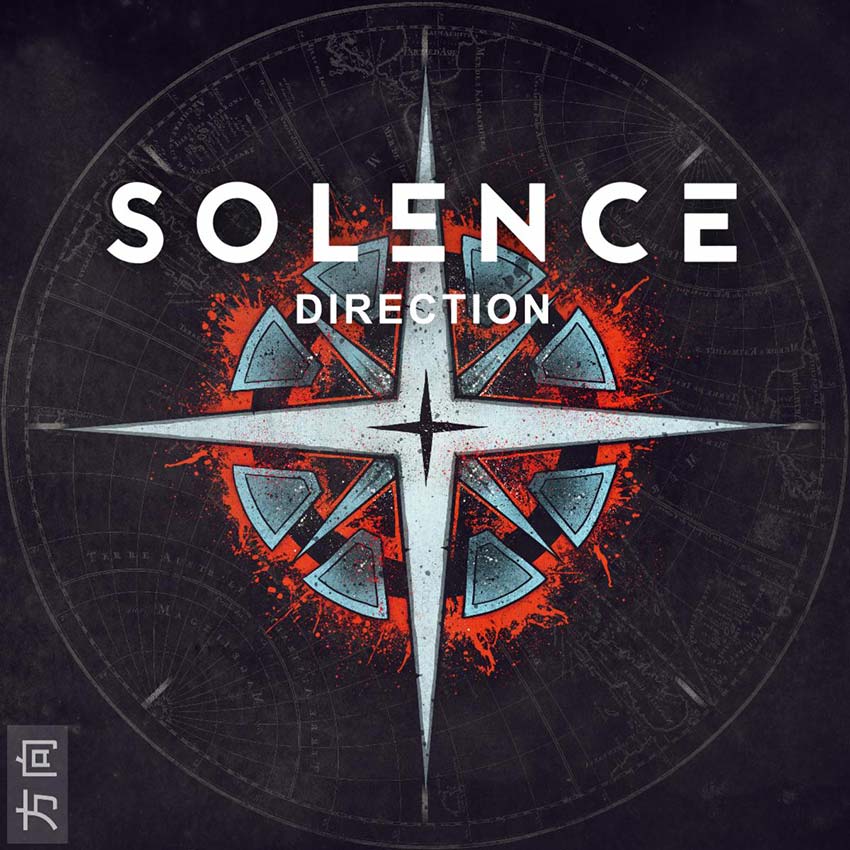