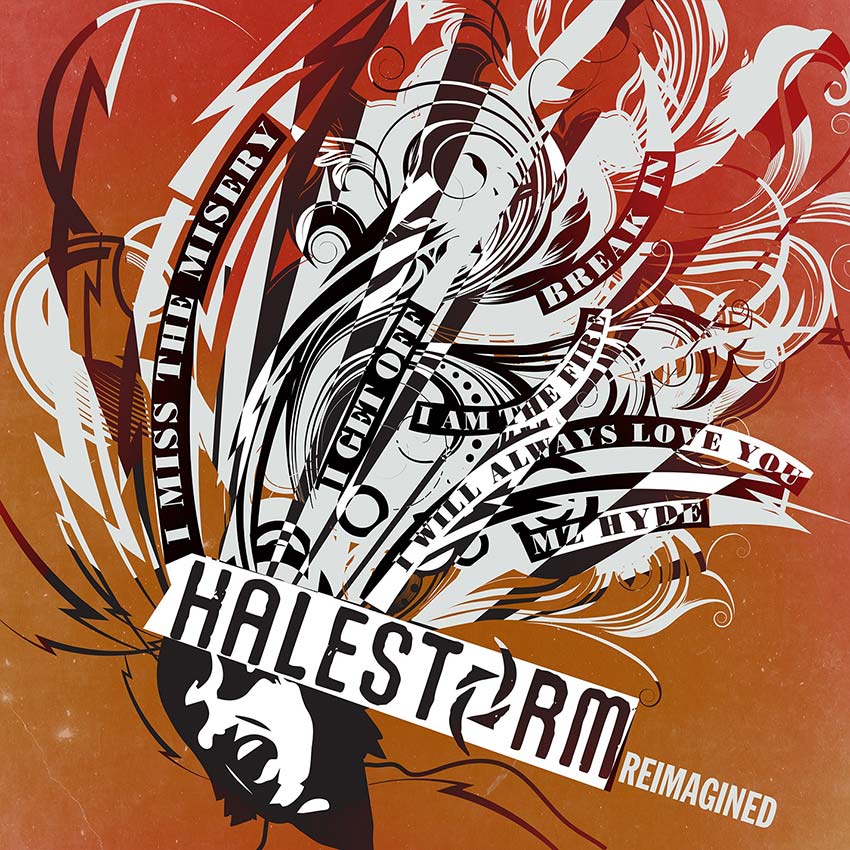 The six-track release features reworked versions of original Halestorm songs including a collaboration with Evanescence’s Amy Lee on the track “Break In” (check it out below), along with a cover of the Whitney Houston/Dolly Parton hit song, “I Will Always Love You.”