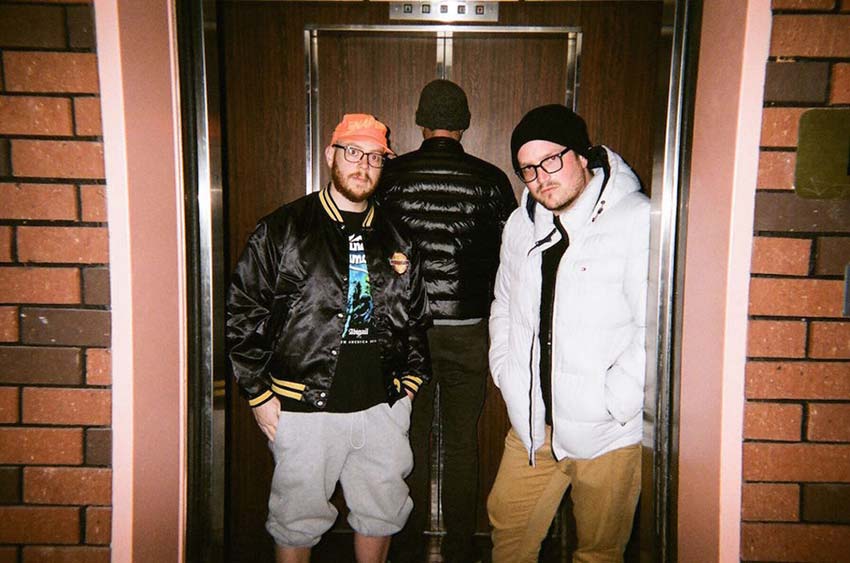 Heavy pop group, Four Stroke Baron, have today released the latest in a string of cover songs taken from their upcoming album, Monoqueen. The most recent artist to get a Four Stroke Baron makeover is Chvrches, with the band covering their track, Lungs. The accompanying video is a stop-motion masterpiece from Thomas J. Yagodinski, which can be viewed [below]. Monoqueen will feature six cover songs in total, plus five re-recordings from their debut self-released album, King Radio. Monoqueen will be released via Prosthetic Records on September 25; pre-orders are now available.

Of their choice of track, Four Stroke Baron comment:
“As the world’s heaviest pop band, Lungs seemed like a good choice to cover”

And of the video they add:
“Don’t go chasin’ waterfalls, please stick to the rivers and the lakes that you’re used to.”

In an exclusive interview, Thomas J. Yagodinski said about his most current artistic output “I’ve got some percolating.”

Hailing from Reno, Nevada, Four Stroke Baron released their second full length album, Planet Silver Screen, via Prosthetic in 2018 to widespread critical acclaim. Impossible to pigeonhole, the power trio have captured the imagination of fans across a broad spectrum of scenes thanks to their diverse and engaging sound. 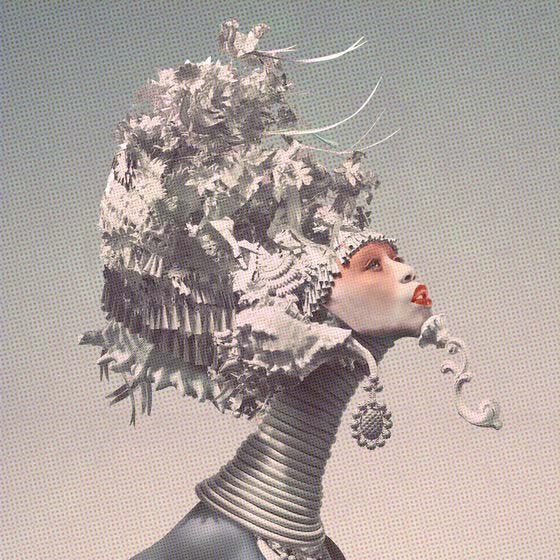