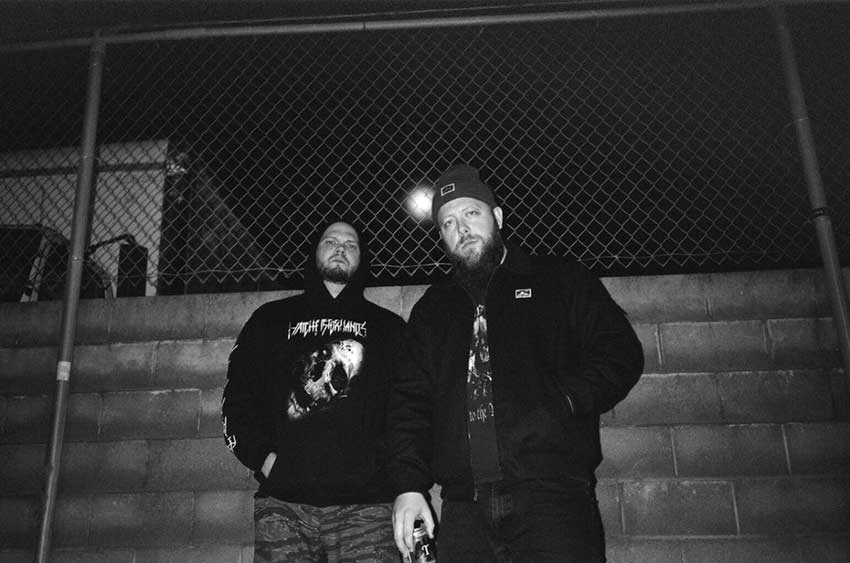 San Francisco-based heavy metal outfit HATCHETS FOR HANDS have announced that they will release their new studio album, Cabaret of Decay ‪on May 8th‬. The album features original cover artwork by Italian oil painter Paolo Girardi. The duo, comprised of Brian Parks (guitar + bass) and Cullen Poythress (drums + vocals), have shared a new single from their upcoming sophomore LP titled “Midnight Wings.” You can check out the track, which premiered today on Metal Injection, and the cover art by clicking on the link found HERE [also stream it below].


The band commented to Metal Injection about the single and new album:
“ ‘Cabaret of Decay’ is our second release and continues where ‘Convulsions of a Dying Empire’ left off.” “Conceptually the album title speaks to itself—and it’s here now to bear witness to. When creating dark heavy metal, it’s all too often that the spirit and subject-matter of your work becomes suddenly realized in the world around you. These moments can give the material an entirely other context—providing new power and meaning to the work. This is certainly one of those times—and the fallout we’re all experiencing has created an unforeseen, real-life backdrop to this record that lived only in our imaginations as we were creating it.”

About HATCHETS FOR HANDS:

Formed in San Francisco, California in 2009, Hatchets For Hands is the project of musician producers Brian Parks and Cullen Poythress. Driven by a mutual obsession for authentic musicianship and heavy metal, the band is defined by familiar elements of American thrash and traditional death metal mixed with the soaring leads and darkened melodies associated with Northern Europe’s more melodic exports. 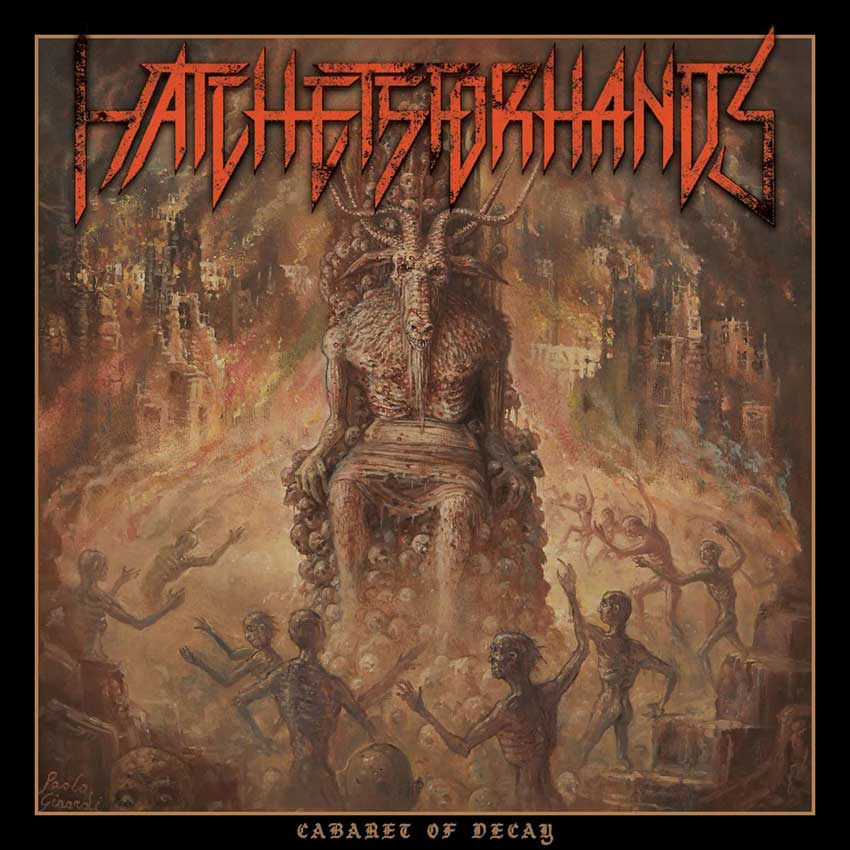