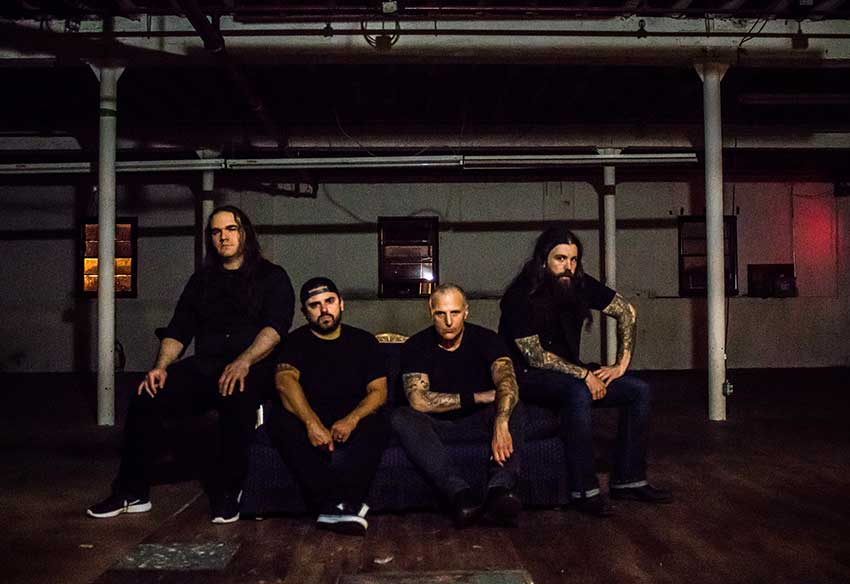 While concerts might currently be on hiatus, you can still experience the live fury of Brooklyn metal formation TOMBS! The band has just dropped previously unreleased live tracks from a 2019 set in Chicago, IL, which was recorded by Spenser Morris on June 17, 2019 at Livewire Lounge. “Abraxas Ritual: Live in Chicago” features four live cuts and is available to stream or purchase now via Bandcamp at THIS LOCATION.


‘Monarchy of Shadows’ was released on February 28 via Season of Mist, making it the band’s debut to the label! The album can be heard in its entirety HERE and purchased HERE.