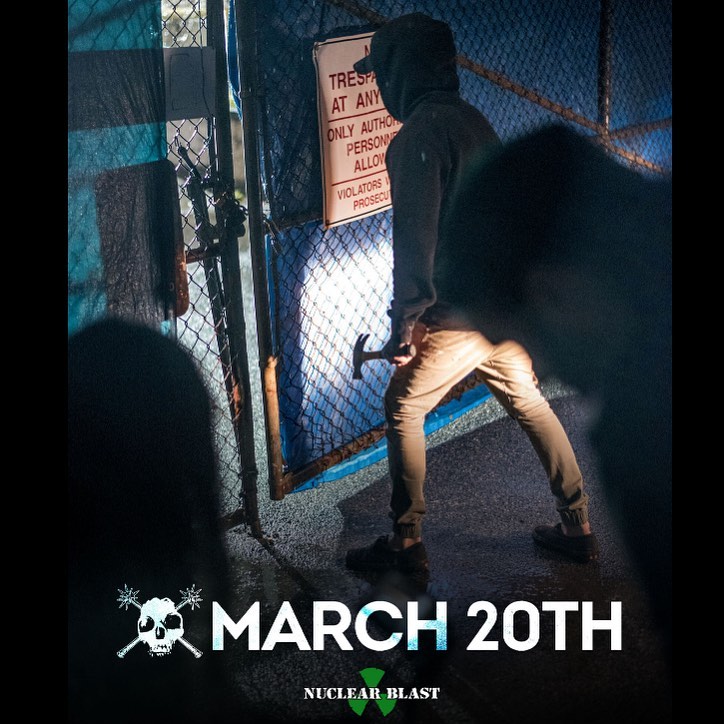 Connecticut hardcore/metal legends Hatebreed have posted the above photo teasing a March 20th announcement / reveal. Chances are the band will announce their eighth studio full-length album, the follow-up to 2016’s ‘The Concrete Confessional.’ Stay tuned for full details.

In more news, Hatebreed recently announced a batch of U.S. headline tour dates for this spring. Dubbed the ‘Monsters of Mosh Tour,’ the trek will see support from After The Burial, Havok and Creeping Death in May.

Additionally, Hatebreed will also tour North America this summer on their previously announced run with Parkway Drive, Knocked Loose, and Fit For A King. Check out all upcoming tour dates below.

Just a few weeks ago, Hatebreed premiered their first single in four years titled “When The Blade Drops” (stream it after the dates). “This is just a taste of what’s to come and we’re definitely going hard on this one.” says Hatebreed frontman Jamey Jasta regarding the new track. “The speed, intensity, and brutality that people have come to expect from us is on full display. Can’t wait to play this one live and see the pit erupt.” 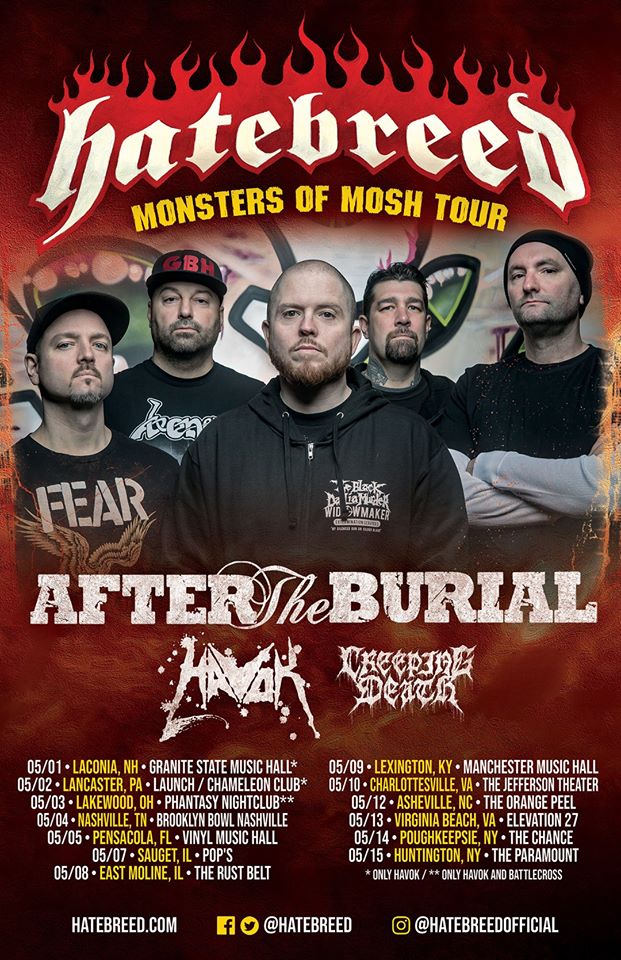