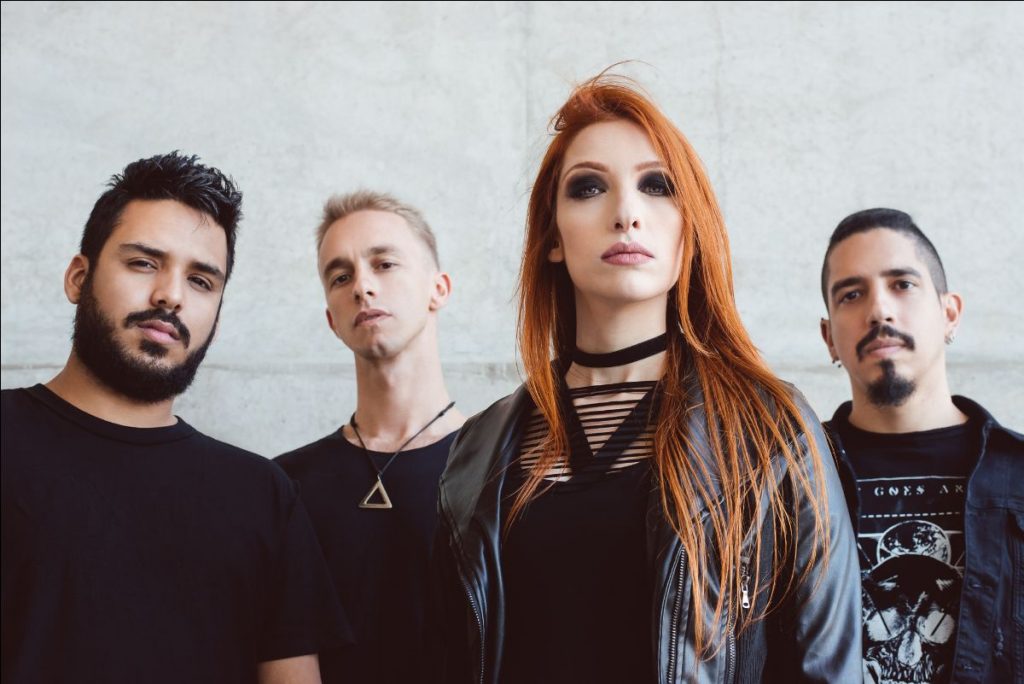 Brazilian metallers Hatefulmurder have paid tribute to death metal pioneers Death with a cover of their track “The Philosopher,” which first appeared on 1993’s ‘Individual Thought Patterns.’ The cover comes in quarantine video form and features contribution from Celo Oliveira (Fleesh, Lyria, Massive Fire) — check it out below.

Here’s more on Hatefulmurder via an official description:

The band is a name on the rise, due to the talent and vocal techniques of vocalist Angélica Burns. Currently the band continues to promote the album ‘Reborn,’ released in late 2019. ‘Reborn’ is a record that displays every artistic experience acquired over the years. An independent release. Funded by the fans themselves through a crowdfunding campaign. A cohesive, strong, striking album that marks another great moment in the band’s career. Made from fan to fan.

The band emerged in 2008, founded by Renan Campos with the initial idea of mixing modern thrash metal and death metal. The name Hatefulmurder came from a term used by the Baltimore expertise to report that a crime is extremely brutal. 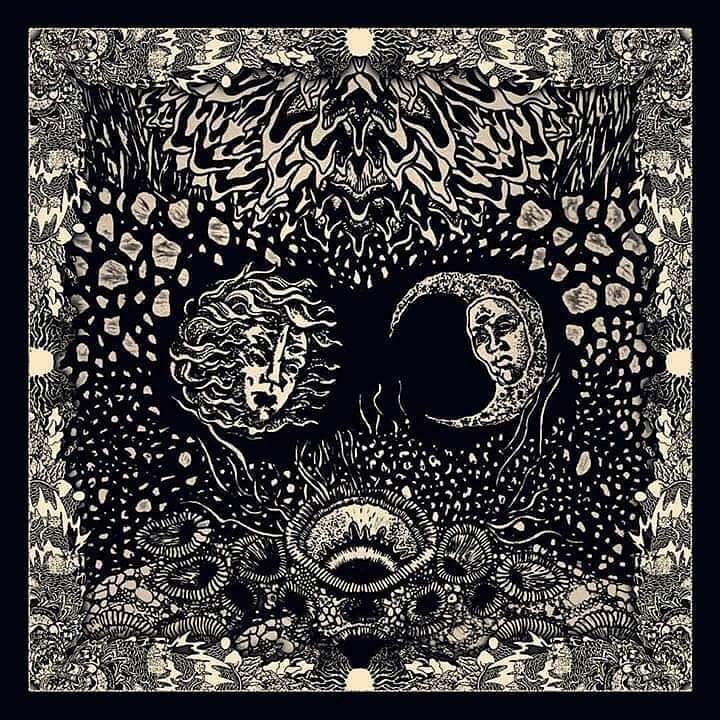